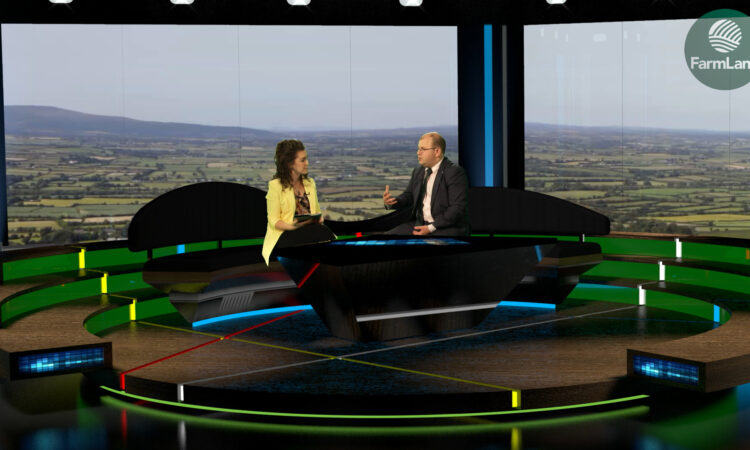 Speaking to presenter Claire Mc Cormack in Leinster House, deputy Cowen outlines how his party’s main priority on the announcement is to ensure the up to 430 BNM workers – whose jobs are set to be lost over the next 12 months – are catered for in terms of redundancy packages and alternative job creation in the midlands region.

The decision has been made as the company moves to accelerate its decarbonisaton strategy.

Our reporter Conor Finnerty visits the village of Littleton in Co. Tipperary where locals continue to grapple with the closure of its Bord na Mona peat briquette factory earlier this year.

Local councillor Sean Ryan compares the loss of the plant – originally opened in 1946 – and 124 jobs from the region to the loss of up to 4,000 jobs from an urban centre like Dublin.

Bill Gleeson, a young dairy and beef farmer illustrates how the move, announced under the Finance Bill, will impact on his farm partnership plans.

Shay Phelan, potato and tillage crops specialist at Teagasc, reflects on a “trying year” for growers and its impact on yield and harvest date.

Plus, our reporter Siobhan Walsh gets all the latest on the harvest from inside the gate at Keogh’s Farm in north Co. Dublin.