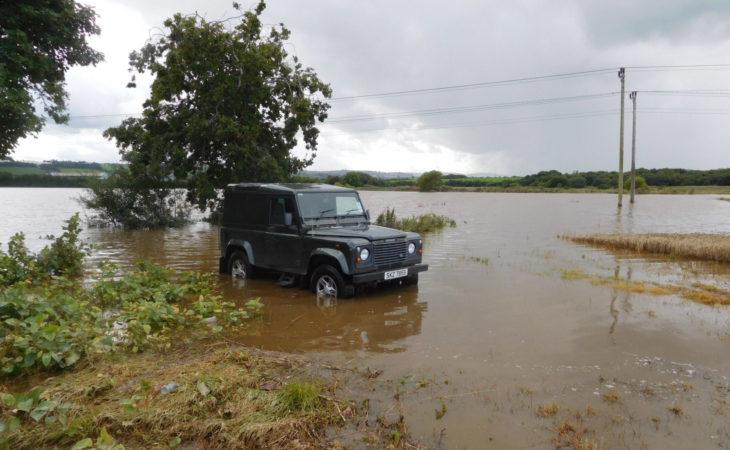 Farmers in the north-west who saw their farms devastated by flooding last summer say they feel as if they have been “forgotten about”.

Unprecedented and prolonged wet weather in August, as well as recent heavy snowfall, has had an adverse and increasingly worrying impact across many Northern farms.

An increase in calls

Farm mental health charity Rural Support has reported a 50% increase in calls, mainly caused by flood-stricken farmers seeking help as they fear the Government will not step in with any assistance.

Jude McCann, Rural Support chief executive, said: “Working in the agricultural sector is a difficult job, even without the additional stress and toll that severe weather conditions have.

The impact of such conditions cannot be underestimated. Farmers have lost crops, missed production deadlines, plus land, buildings, lane-ways and, in some cases, machinery has been destroyed and livestock lost.

“Farmers are really feeling the strain and at Rural Support we have seen an increase in the number of calls to our helpline since August.” 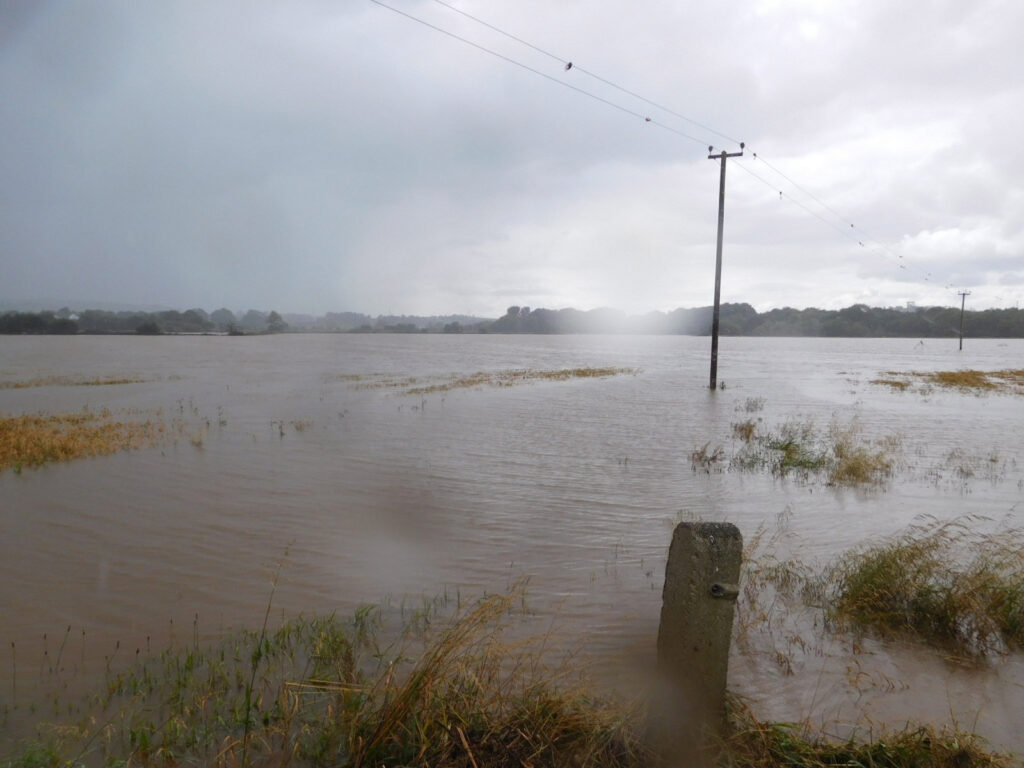 However, McCann said he believes that “more needs to be done”. He has called upon local politicians to react to what he describes as “a crisis” for some rural communities.

He added: “Our rural communities need leadership and a functioning Northern Ireland Executive that can make decisions and release funds that will help them get back on their feet following these trying times.

“In the meantime, Rural Support will continue to support rural communities in moving forward, so we are calling on anyone in need of assistance to call our helpline and avail of our services. 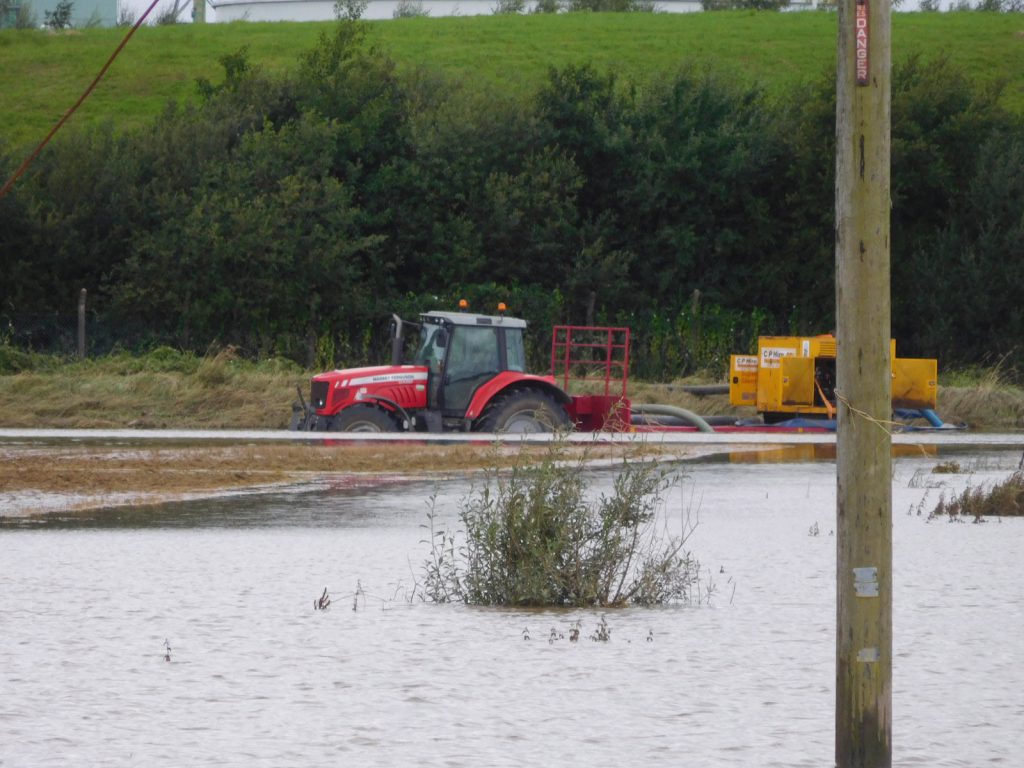 ‘I cannot prepare for spring’

David Butler, from Eglinton, is one of many farmers in Northern Ireland who have been severely affected by the storms. He has described the severe impact the conditions have had on his arable business.

He said: “The weather has had a devastating impact on my crops. Not only have I been unable to plough the last few months, but the state of the land means I may not be able to prepare for spring either.

“This has left me with environmental problems to deal with and a financial burden; as well as the strain it is causing on my health. It is so disheartening.

We feel like we’ve been forgotten about here and engaging with the local agencies to resolve the issues has been difficult.

Butler said he was thankful for the help Rural Support had given him.

“We met recently with representatives to look at how things can be improved. They really have been a lifeline to us,” he said.

If you have been affected by this story and want to speak to someone in confidence, Rural Support can be contacted on 0845-606-7607. The helpline is available from 9:00am to 9:00pm Monday to Friday. Voicemail and support options are available at all other times. 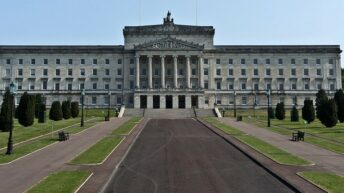 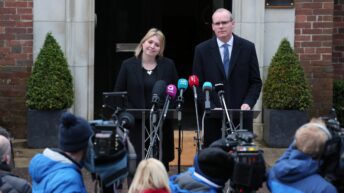