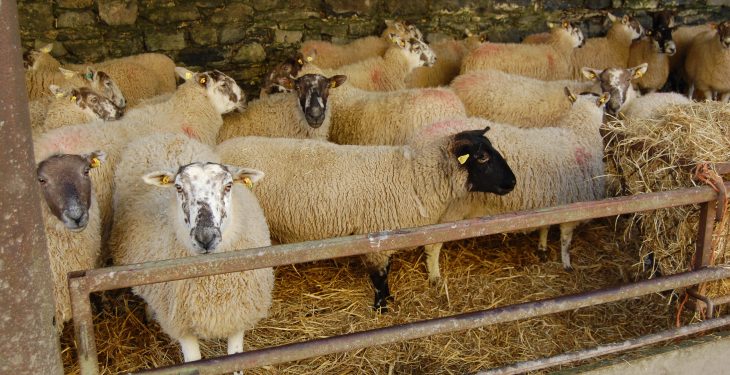 It has been confirmed that the deadline for the submission of application forms for the Sheep Welfare Scheme has been extended.

The Minister for Agriculture, Food and the Marine, Michael Creed, announced an extension to the closing date for the receipt of continuation forms and new entrant application forms for ‘Year 2’ of the scheme earlier today.

Online and paper forms will now be accepted up until Friday, February 9.

All existing scheme applicants and eligible new entrants to the sheep sector have been urged to return their forms by the new deadline.

Minister Creed said: “The extension of the application deadline for the Sheep Welfare Scheme will allow as many applicants as possible to avail of the €10/ewe payment.

“This scheme is an important support for the sheep sector in Ireland, and I am confident we can build on the success of the first year of the scheme.”

Commenting previously on the scheme, Minister Creed said: “Advance payments in the amount of €16 million under the first year of the Sheep Welfare Scheme have already issued.

Balancing payments in respect of these applications will issue in 2018, which will bring the total for ‘Year 1’ of the scheme to approximately €19 million.

The minister outlined that the details of the scheme, including the amount of payment to participants, were approved by the European Commission in 2016.

Concluding, he said: “The payment rates are based on the agreed costings underlying the actions to be undertaken in the scheme, and an increase in the funding allocated to existing actions would thus require changes to the actions currently being undertaken by farmers, or the addition of new actions.

“Any such changes to the details of the scheme would require the agreement of the European Commission via the formal Rural Development Programme amendment process.” 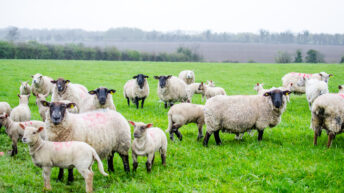