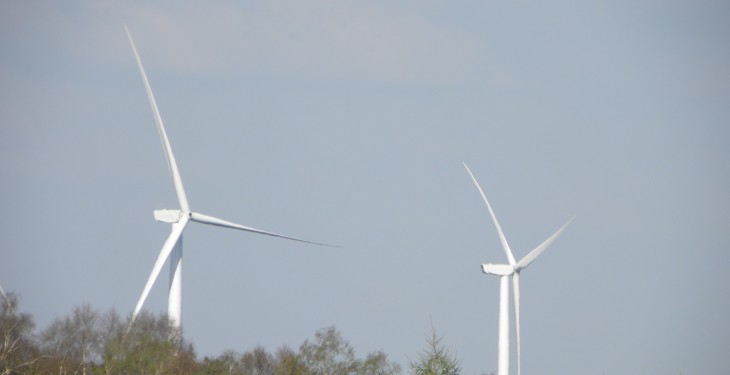 Ireland can achieve a target of producing 70% of its electricity through renewable energy sources by 2030, according to the CEO of the Irish Wind Energy Association (IWEA), Dr. David Connolly.

A total of eight organisations representing the renewable energy sector in Ireland collectively called on the Minister for Communications, Climate Change and Environment, Denis Naughten, to set the target today (Wednesday, October 3).

The coalition from the renewable energy sector made the call as a report – published today – from energy and utilities experts Baringa indicated that the target was “technically possible and cost neutral to the consumer for Ireland”.

As it stands, approximately 30% of Irish electricity comes from renewables. While Ireland is set to fall short of its overall 2020 targets, its 40% renewable electricity target is still achievable.

Advertisement
In June of this year, the EU agreed that 32% of its energy – across electricity, heat and transport – will come from renewables by 2030. Ireland’s share of that target is expected to be negotiated with the EU in the coming months.

Speaking at the launch of the report, Dr. Connolly said: “The evidence from the Baringa report is clear. An electricity system using 70% renewable energy by 2030 is not only practical, it is – at a minimum – cost neutral for the consumer.

“With the right leadership we can be ambitious for Ireland’s energy future, for our role in the fight against climate change and show our determination to support the Paris Agreement.

“The renewable energy community is urging Minister Naughten to drive Irish energy policy, investment and jobs for the next decade by setting a 70% target for renewable electricity.”

The eight organisations calling for the target to be set include: 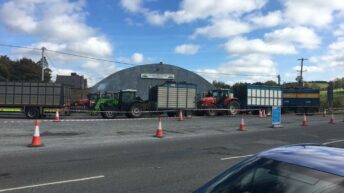 ‘Lessons must be learned’ on demand for upcoming tyre collections