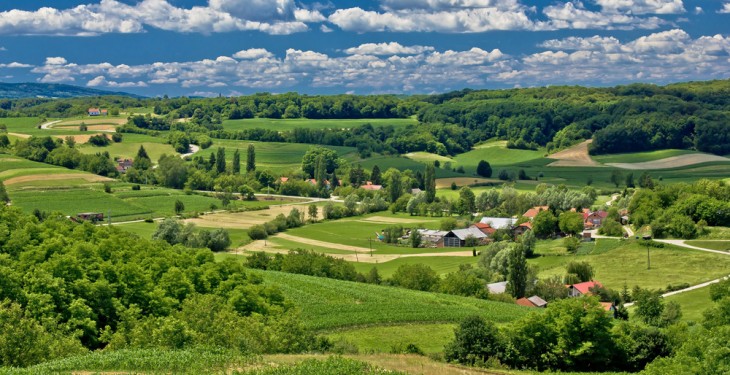 Work being funded through Project Ireland 2040 and the National Development Plan underlines the Government’s commitment to ensuring that people living in rural Ireland remain connected with their local communities – and beyond – through investment in public transport and the roads network.

These were the sentiments expressed by the Minister for Rural and Community Development, Michael Ring, during Dáil proceedings last week when he was asked by Fine Gael’s deputy Bernard Durkan what was the extent to which he has assisted the provision or improvement of rural transport nationwide.

Durkan also asked the minister to what extent he has assisted with the provision and improvement of rural transport in Co. Kildare.

My department provides some funding for transport measures which help connect those in rural areas.

Minister Ring continued: “These include the Local Improvement Scheme (LIS) – a programme for improvement works on small private or non-public roads in rural areas.

“I reintroduced the LIS in September 2017 and since then have allocated €48 million to the scheme. Just under €580,000 of this funding has been approved for works to 20 roads in Kildare.”

Meanwhile, the minister went on to say that his department continued to provide funding for projects such as trails and blueways.

These amenities, he added, all help to connect rural towns and villages across the country under the Outdoor Recreation Infrastructure Scheme.

I have also provided €1.4 million under the CLÁR Programme for Supports for Mobility and Cancer Care Transport.

Minister Ring added: “The €1 billion Rural Regeneration and Development Fund is currently open for applications and will consider applications for funding for the development of community or public facilities infrastructure including improvements to roads, bridges and car parking facilities.

“But only in the context of wider rural regeneration projects.”

Minister Ring then pointed to how his department acted as the coordinator in relation to the Action Plan for Rural Development.

“This all-of-Government plan for rural Ireland contains a number of actions relating to improvements in transport services,” he continued.

The majority of these actions are delivered by the Department of Transport, Tourism and Sport and agencies under their aegis.

“We are now looking towards the next phase of rural development policy.

“We are currently consulting with stakeholders and interested parties around the country on the future policy and welcome all views on improving connectivity in rural Ireland as part of that process.” 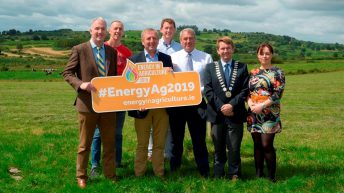 ‘Getting those much needed energy concepts out into the greater world’