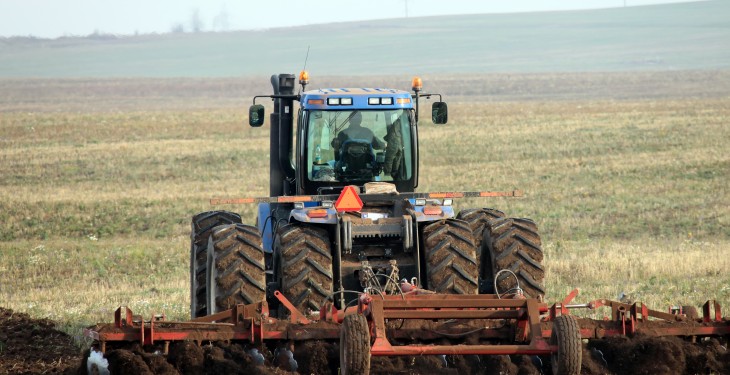 Agriculture workers in Canada are in demand due to a short supply of workers in the workforce, a new study by the Canadian Agricultural Human Resource Council (CAHRC) has found.

It found that the current gap between labour demand and the domestic workforce is 59,000 in the industry.

Furthermore, projections suggest that the Canadian agri-workforce could be short workers for 114,000 jobs by 2025.

These findings were presented at the recent ‘Growing the AgriWorkforce Summit’ in Winnipeg, Canada.

In response, the Canadian agriculture industry has been encouraging young people and workers from other sectors to get into agriculture as a career.

However, despite extensive efforts gaps still exist and there still will be a large void in the future.

According to the CAHRC, labour shortages create risks to farmers who can only hope they will have the same or greater access to both domestic and foreign workers in the future as they do now.

The study examined only primary production; agri-food industries such as food and beverage processors or input suppliers, which have additional labour demands, were not considered in the research.

Advertisement
However, the research shows that labour shortages affect both primary producers and food processors in Canada.

Portia MacDonald-Dewhirst, CAHRC Executive Director has said that the situation is critical now and that it will only get worse unless it is effectively addressed.

“The Council (CAHRC) has established the necessary collaborative channels with government and industry and now we need to continue to move forward to find solutions.”

Furthermore, the research found that annual farm cash receipt losses to Canadian producers due to job vacancies are $1.5 billion or 3% of the industry’s total value in sales and production.

The CAHRC study also found that effects of the projected gap in the agricultural workforce could extend beyond the farms and fields and into Canadian homes.

The knock-on effect is likely to be that unfilled jobs in food processors in Canada will force Canadian foods to be processed outside of Canada in places like the United States and Mexico where there are workers.

In turn, Canada would have to import the food back in after processing, which adds to food costs for Canadians.

Combined, the study found that these two factors together could have a significant impact on Canada’s ability to produce and process its own food.

The research indicates that the worker shortage is critical today and will be even more so ten years from now, with dire consequences for business viability, industry sustainability and future growth.

The stand-out point from the research is that access to less labour for Canadian farmers now and into the future will affect food security for Canadian consumers and will also affect export potential of Canada’s entire agri-food industry.