Vulture funds warned to back off or face ‘rural revolt’ 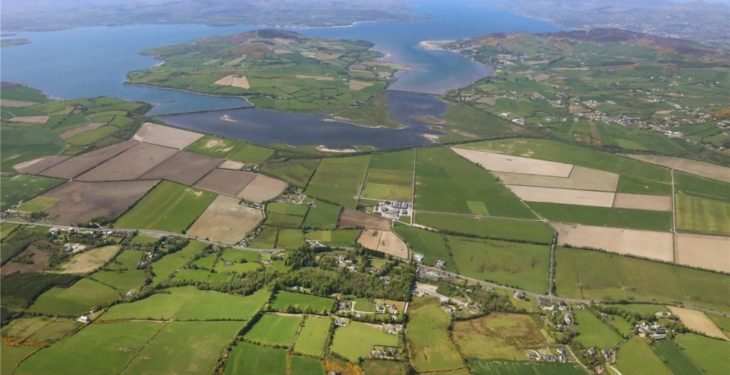 ‘Vulture funds’ have been warned off going after Irish farmers and rural dwellers by political party Renua Ireland.

According to John Leahy, leader of Renua Ireland, reports that vulture funds are set to move on their rural portfolios is “causing anger and grave concern across the country”.

So-called ‘vulture funds’, or funds that invest in debt considered to be ‘distressed’ or in default, buy up debt for discounted prices to later sell on for profit.

Statistics for the past year, obtained by the political party, show that “vulture fund High Court repossession actions increased by more than 200%”.

Leahy said concerns are growing that the 885 repossession actions in 2017, are only the beginning of a sustained attack on small rural farmers.

“As an increasing number of debts – guaranteed by the family farm – reach the courts, rural farms and rural families are facing a new attack,” he said in a recent statement on the matter.

The party urged against fire sales and “quick fixes” which, though effective in urban areas, are the wrong way to go about a very sensitive issue. “Every farmer’s position is different and must be handled on a case-by-case basis.”

Renua conceded that selling some of the asset might be the preferred option, particularly for elderly farmers; but, it added that for farmers who wish to continue to farm, all solutions must centre on protecting the family farm.

Vulture funds, in raiding rural Ireland, have grabbed a tiger by the tail. If they are not to experience a nasty bite, they will have to think differently.

“Vulture funds will find that they will face a rural revolt, should they try to profiteer on the backs of the family farm,” he concluded. 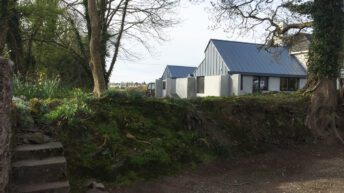 ‘Farmers must shift from planning permission to house design’