Orange weather alert issued as temperatures to plunge to -6° 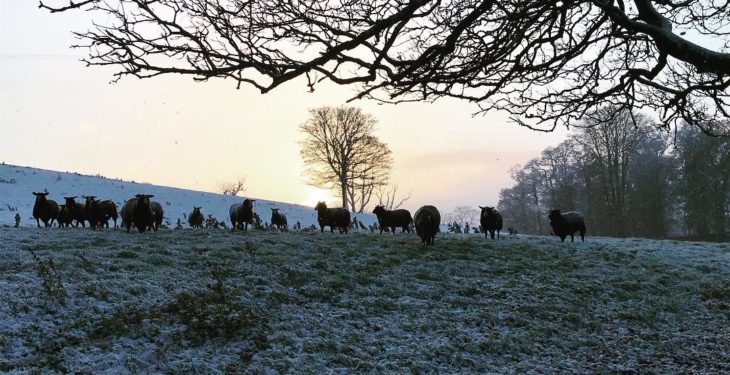 Met Eireann has issued a Status Orange weather alert as temperatures are expected to plummet to as low as -6° later tonight.

The low temperature warning has been declared for Munster; inland areas of Leinster and Connacht; plus counties Donegal, Monaghan and Cavan.

The alert will remain in place from 9:00pm tonight, until 10:00am tomorrow morning.

Met Eireann said conditions will turn “very cold” tonight; with lowest temperatures falling between -4° and -6° away from southern and eastern coasts.

A statement from Met Eireann said: “Tonight will be very cold with severe air and ground frost returning.

“Lowest temperatures will range from -1° near east and south coasts; to -5° or -6° well inland. Winds will be mostly light, east to south-east in direction.

“However, cloud will increase from the south and west through the course of the day and a few spots of rain and drizzle will occur along southern coasts in the afternoon.

“Winds will be light to moderate south-east in direction; but will be fresh to strong and gusty along Atlantic coasts. Highest temperatures will be 3° to 8°,” Met Eireann said. 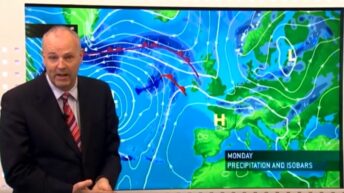