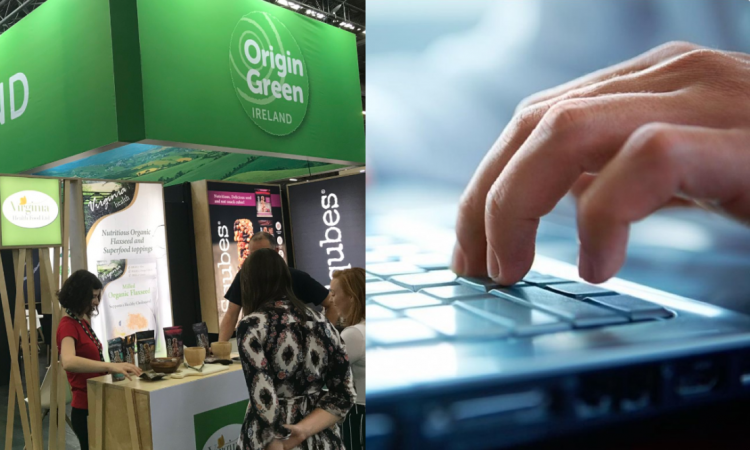 A series of virtual meetings have been held by Irish officials with countries which have been identified as having strong growth potential for Irish agri-food exports, according to Minister of State at the Department of Agriculture, Food and the Marine Martin Heydon.

The minister of state was speaking in the Dáil earlier today (Wednesday, February 17) about the performance of Irish agri-food exports in 2020.

“The focus on securing new markets for Irish food while maintaining and enhancing existing markets is consistent with the overarching strategy for the agri-food sector jointly developed by my department and sectoral stakeholders in Food Wise 2025.

“This level of activity will continue as we work to ensure the development of Ireland’s agrifood industry.

“In December, I, as minister of state with responsibility for new market development, engaged in a series of market development and promotional events in key international markets in collaboration with the minister, deputy McConalogue, Bord Bia and the Irish embassy network.

These were dairy-focused virtual events covering five key countries: Malaysia, Indonesia, the Philippines, Thailand and Vietnam. Bord Bia’s research has identified these countries as having strong potential for growth in the export of Irish agri-food products.

“Virtual meetings were also held with key customers in China, Japan, the USA and the United Arab Emirates. I was very pleased to see that, in each of our meetings, the participation of both my department’s agricultural attachés and Bord Bia’s local teams was very professional.

“These virtual events also remind our key customers that Ireland remains committed to them and is able to supply foods in which their own customers can have confidence.”

The minister of state stressed that the government’s particular focus in 2021 will be on supporting primary producers and agri-food and drink manufacturers “as they trade through continued uncertainty to support jobs in communities throughout Ireland”.

He added that, in 2021, both he and Minister for Agriculture, Food and the Marine Charlie McConalogue will be working with Bord Bia on a “series of market development and promotional events and ministerial-led trade missions to key international and European markets to further increase the footprint of Irish food and drink exports”.

A further aspect of the food system that has changed due to the pandemic is consumer behaviour. There have been dietary shifts, an increase in home cooking and a heightened awareness of food safety and food security.

“With billions of people in lockdown, new behaviours have been forced upon consumers and there are real opportunities for food businesses here as a result.

“Understanding consumer behaviour is a critical part of enabling businesses to plan ahead appropriately and to move forward with confidence post Covid-19. It will be important to understand what behaviours are likely to stick and to emerge post crisis,” the minister added. 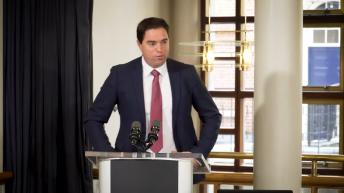