Virginia up in lights for ‘Show Day’ debut 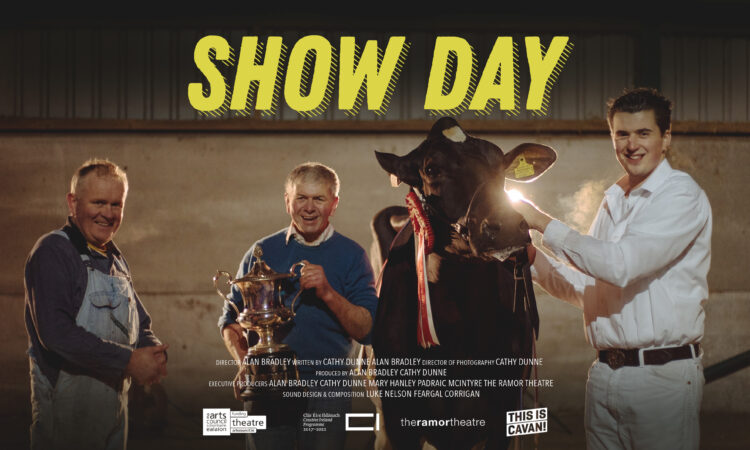 Producers of the show promise a “heat-warming” and “up-lifting” piece of work which captures the spirit of the agricultural community in rural Ireland.

According to producers the “much-anticipated documentary” is set to debut on RTE One on Monday, July 16 at 7:30pm.

The piece was co-produced by Cavan native Alan Bradley and Cathy Dunne.

This creative duo have worked together on many previous projects and have produced an award-nominated short film, entitled ‘The Long Line’.

Funding for the project was secured by the Ramor Theatre, through Cavan County Council and Creative Ireland.

“Having secured funding there was no doubt as to the focus of the documentary,” Bradley explains:

The Virginia Show has gone from strength to strength over the past 75 years with almost 200 members – some spanning back three generations.

“There’s an incredible sense of pride and community spirit around ‘Show Day’ which I wanted to share,” said Bradley.

The 30-minute behind-the-scenes documentary captures the “excitement” of a Co. Monaghan farmer in the run up to the 76th Virginia Agricultural Show.

Speaking about the debut, Bradley said:

The endearing documentary perfectly encapsulates the excitement as we meet David, a farmer from Monaghan, who has his eyes set on the Diageo Baileys Champion Dairy Cow trophy.

Penny’s excitement is almost “palpable” as she creates her potentially prize-winning entry for this year’s ‘best decorated wooden spoon’ competition.

The film also follows the lives of some of the show’s committee members as they prepare for the big day.

Preparations are underway for this year’s Virginia Agricultural Show, which will take place on Wednesday, August 22. 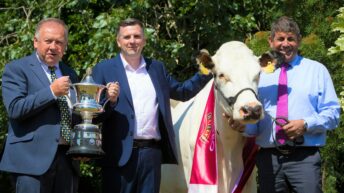