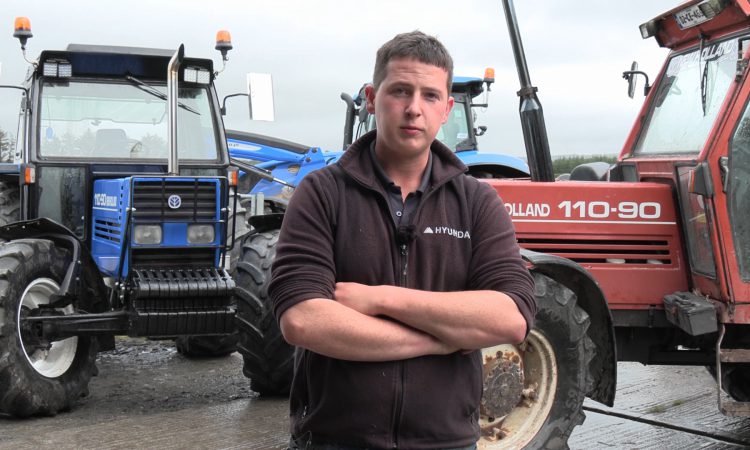 AgriLand paid a visit to the rugged and windswept landscape of Co. Clare to meet a man who’s a self-confessed Fiat (Fiatagri) fanatic.

Evan Duggan has a particular hankering for the 110-90 DT – a tractor that’s now especially sought-after.

“She does a range of work from cutting, baling to dump-trailer work, [as well as a] bit of agitating and slurry spreading…and a bit of hedge-cutting just in the last 12 months.

“Since then, the blue one has kind of taken over at the silage but she still does some lighter duties – the wrapping, the slurry and that kind of work.”

He noted: “We were always kind of thinking about getting another 110-90. I spotted this [blue] one in Classic Tractor magazine last summer.

I saw it on a Wednesday. I went out to Devon in England and bought it on the Saturday.

Evan says that he has always liked the 110-90, describing it as a “simple, basic tractor with plenty of power”. He explained: “This one was ‘as is’, with the turbo fitted to it when we got it. She had been fully restored. 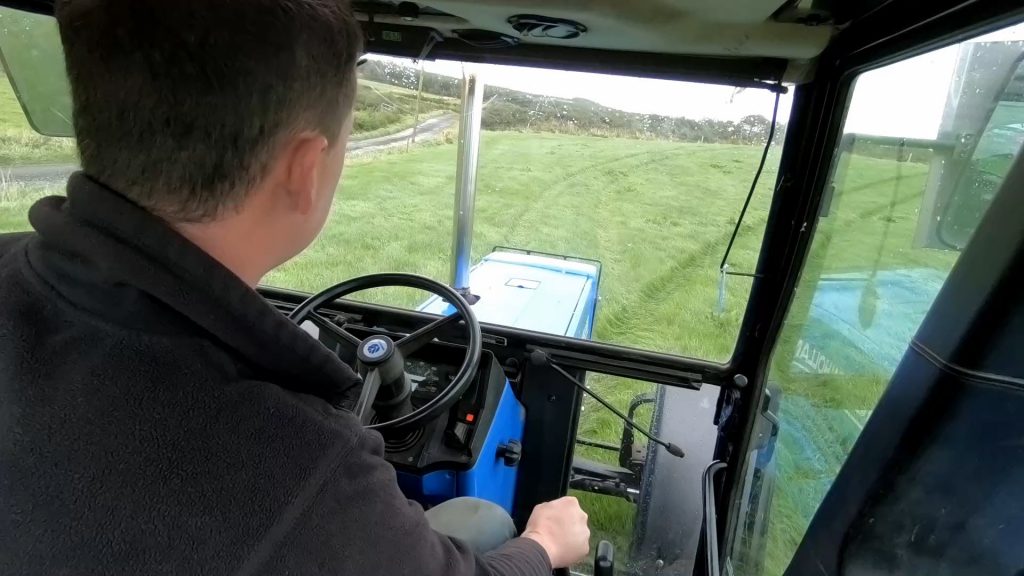 “Since then I’ve added a few little extras – wheel weights and stainless steel toolboxes and mirror guards…just for aesthetics really.

“I plan to get a Dromone hitch for it. It probably needs a set of tyres in the next 12 months or so as well.”

During our visit Evan was getting both the blue and terracotta 110-90s dyno-tested. He noted: “The terracotta [tractor] put out 97hp on the shaft, which is reasonably good given her age and hours.

Power on the shaft

“The blue one; she maxed out at 137hp on the shaft…which is giving her anything from 145hp to 150hp [at the engine flywheel]. That’s pretty good for the size of tractor it is.” 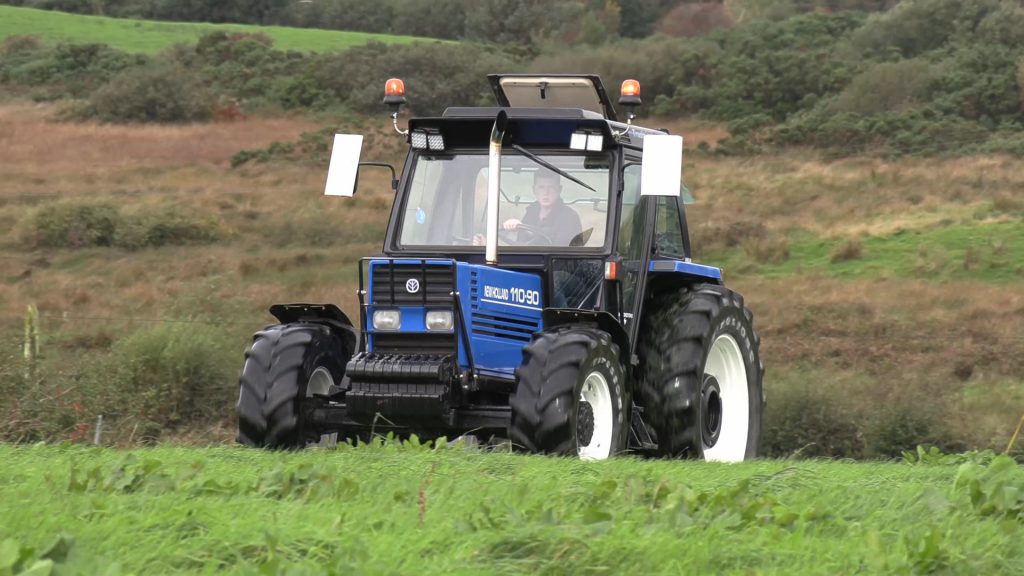 Asked why Evan and his father chose 110-90s, he replied: “My father had bought the first one and, then, I just kind of fell in love with them.

The power; the roar out of them; once you open that sun-roof you don’t need to turn on a radio because you won’t hear it.

“When you’re finishing a bale or under pressure and you’re listening to that, you just get a smile on your face. There’s no new tractor I’d get as much enjoyment out of driving as a 110-90.” 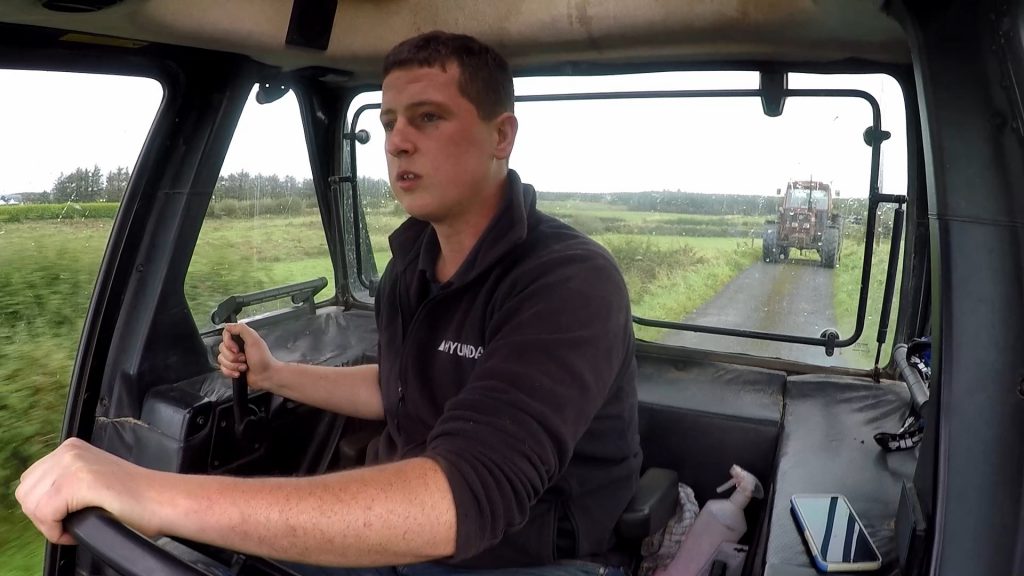 He added: “Most contractors in the country in the 1990s probably had a 110-90 doing the work that 200hp tractors are doing now.

“They’re just simple – mechanics-wise. Anything that goes wrong with them we can fix ourselves here, bar maybe a couple of electrical things.” 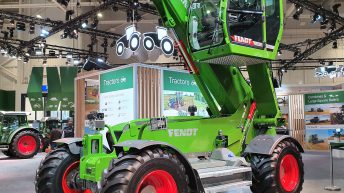