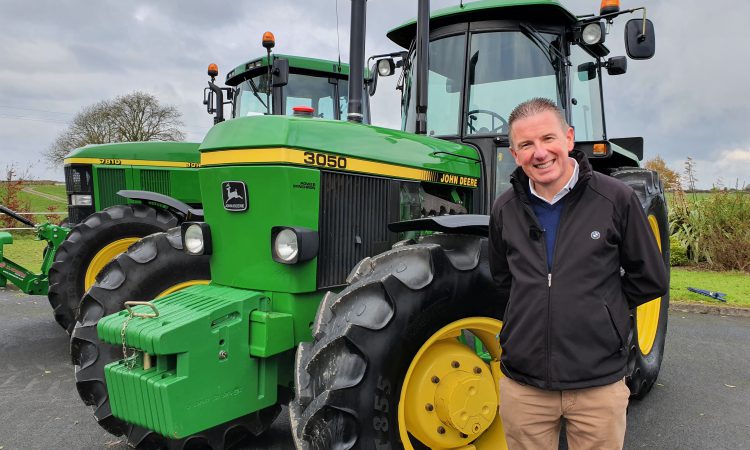 AgriLand paid a visit to Co. Cork to meet the owner of a stunning (and nostalgia-inducing) John Deere 3050 – a ‘classic’ tractor that’s especially recognisable for its (round-fronted) SG2 cab.

The tractor – alongside a more modern (but equally impressive) John Deere 7810 – is owned by Tim Troy (a budding collector who has featured previously on AgriLand).

In this video (below – shot by AgriLand’s own Kevin Farrell), Tim explained: “We’re here on a wet, wintery day to show this 3050, which is quite special to me.

“I’ve actually two collectible John Deere tractors at the moment. The 3050 was bought in 2016. Two-and-a-half years later I bought the 7810. 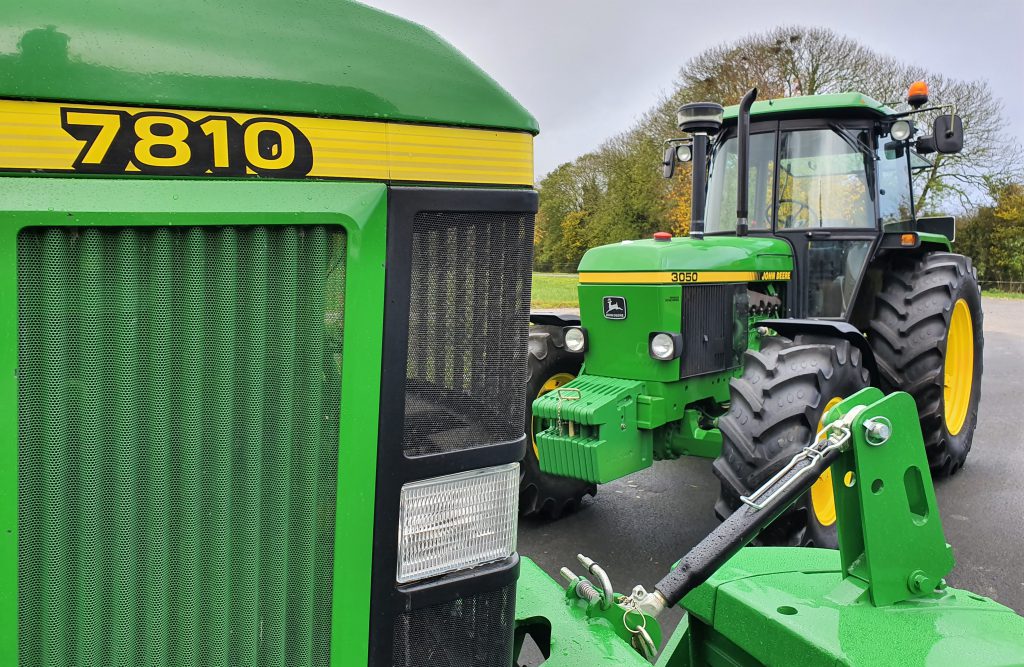 “I’ve always had an interest in [this model]. When I was growing up on the farm, our contractor used to have a number of these tractors – with the SG2 cab. They were a very unique cab at the time.

“They were also a very comfortable tractor…and unique because of the centre pillar going up through the windscreen in line with the exhaust.

“They always had a special draw for me.” 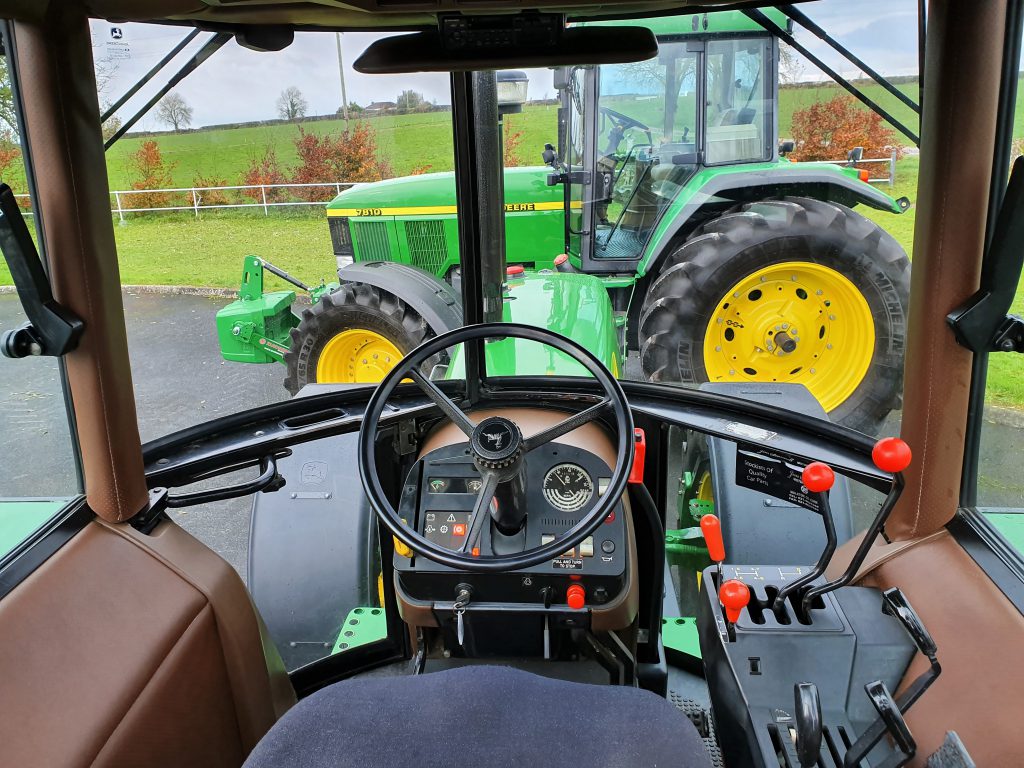 He added: “Back in 2016, I was interested in trying to source a 3050. Looking on the web, I came across this one…and got additional photos sent over. Once I saw the photos of the interior of the cab, in particular, I was hooked.”

Tim went on (in the video) to recount the process of buying the tractor – noting how the haulier’s early arrival (to pick up the tractor) almost created a minor conundrum. 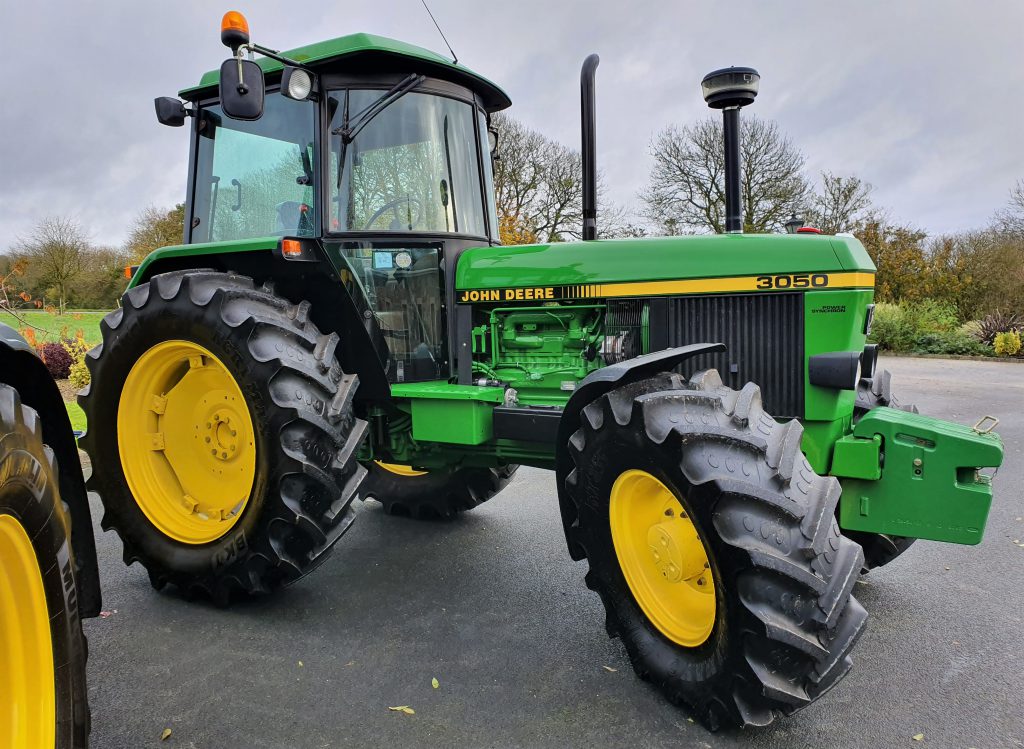 “The tractor really has the life of luxury now; it’s only going to do a few hours work for me every year.

“That consists of a few tractor runs…maybe drawing silage for a day during the summer. It’s good to use them occasionally – just to make them sweat.” 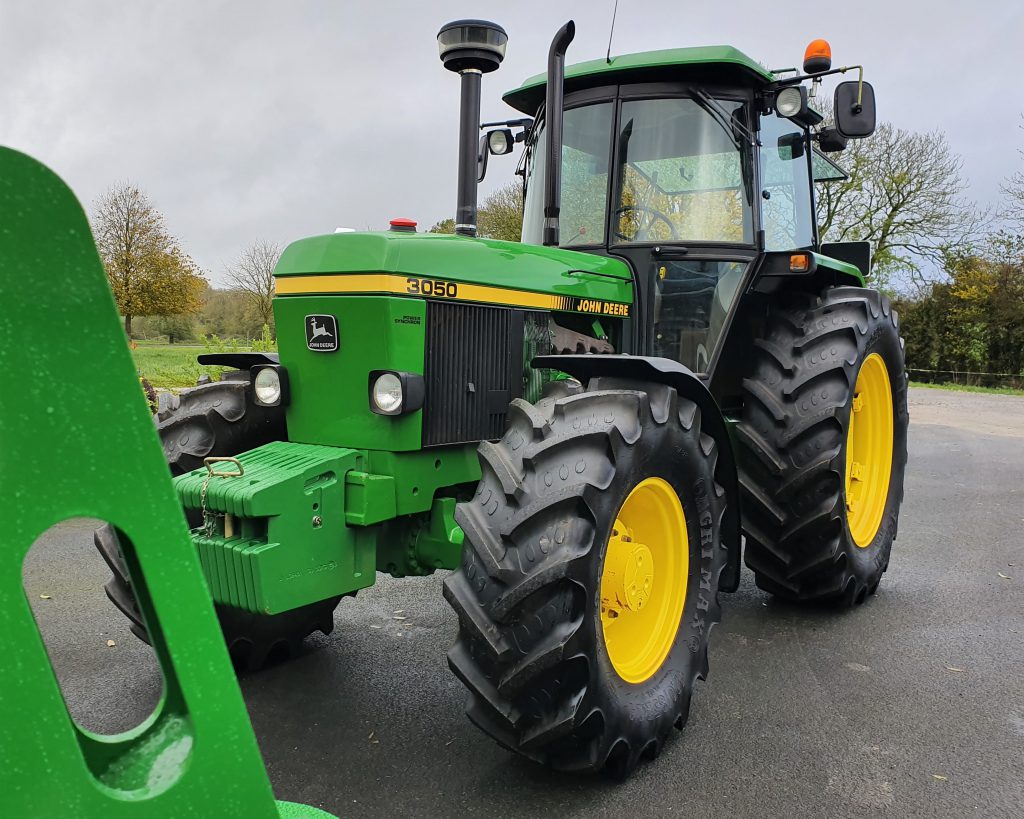 Tim explained that the tractor goes to Mogeely Vintage Club events; he’s also planning to bring it (along with the 7810) to the well-known Kilbrittain Tractor Run over the Christmas period.

That latter event (in Kilbrittain) is scheduled to take place on Sunday, December 29. Over 400 tractors are expected to take part.

He added: “The spec on this particular tractor…was good for the time; these 50 Series tractors were out from [circa] 1986 to 1993. 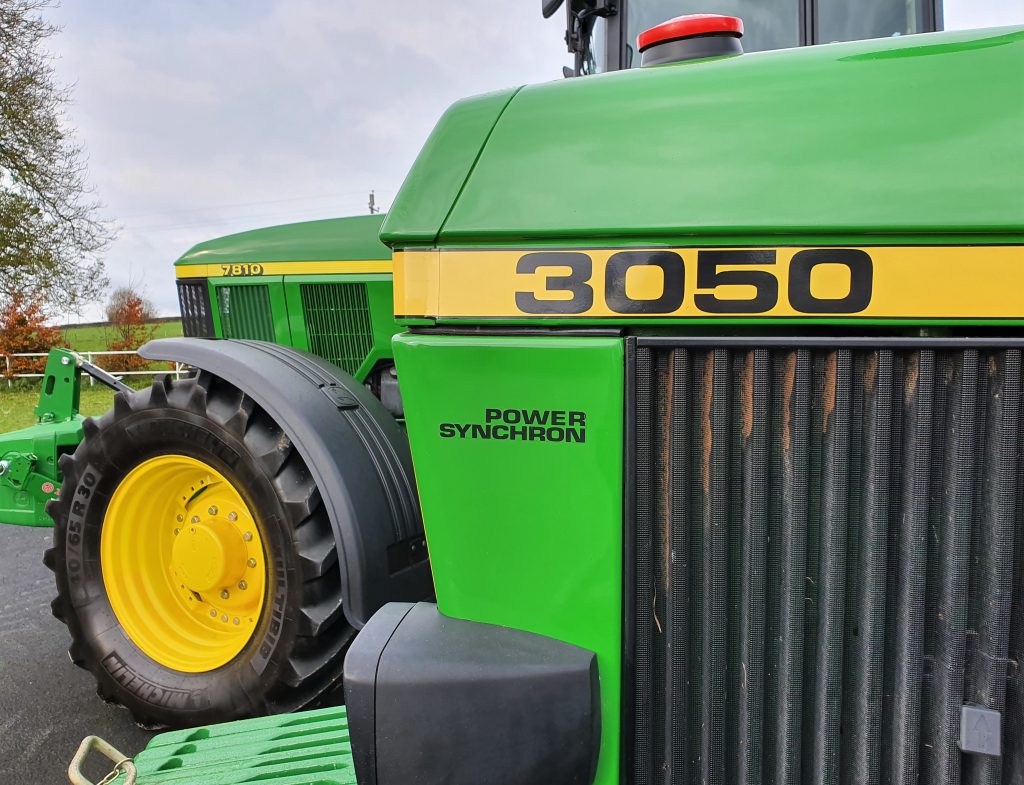 “The stand-out feature for me is the SG2 cab; it was way ahead of its time. It’s still a comfortable place to do a day’s work.” 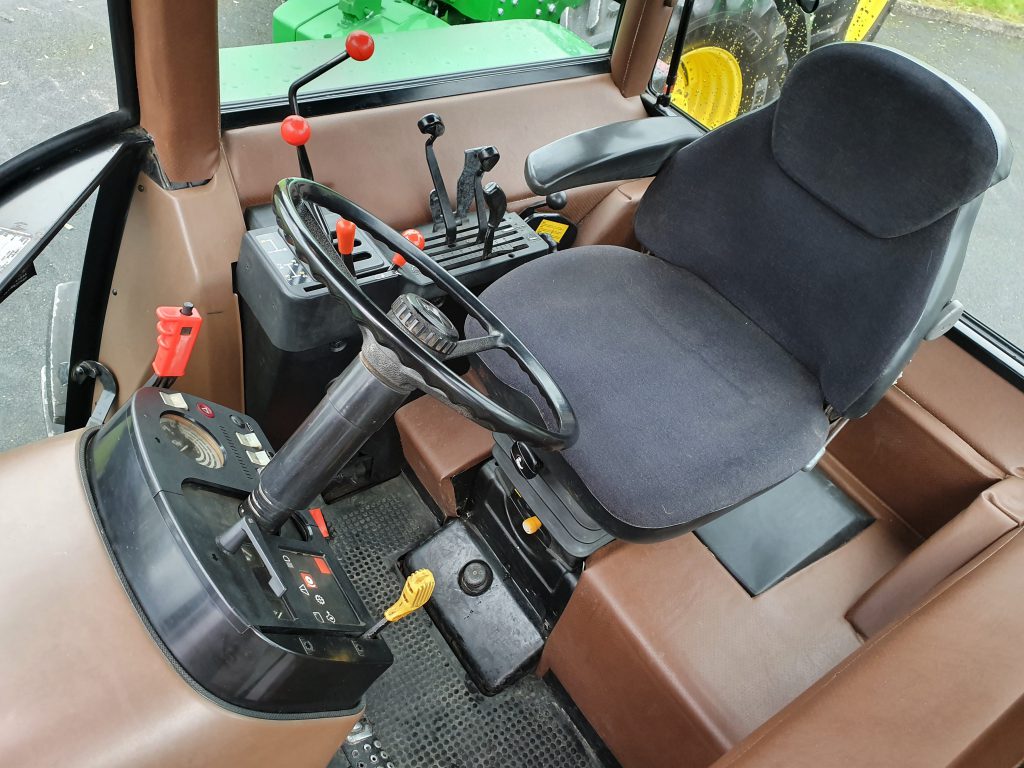 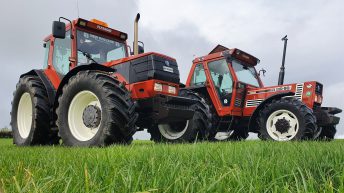