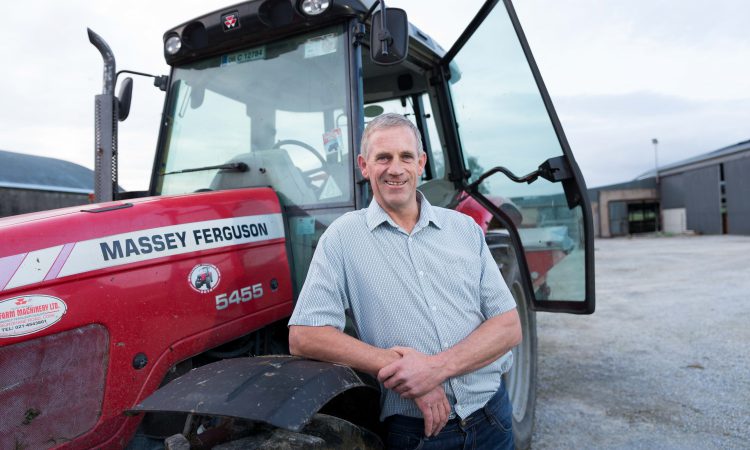 Co. Cork dairy, beef and tillage farmer and IFA presidential candidate John Coughlan has vowed: “If elected president of IFA, I will immediately hold talks with all farmer representative groups to agree a united negotiating position.”

Coughlan admitted: “The IFA must work harder to bring those members who have left, back to the table, or risk haemorrhaging more.

I don’t blame those farmers who have joined new representative groups. They are frustrated by the lack of proactive action in the IFA on key issues.

However, Coughlan added: “As divided entities, we are being undermined by the meat industry and this cannot continue.”

This split focus and division has undermined the collective negotiating ability of all representative groups and farmers have lost out as a result.

“To do this, the IFA must take ownership of its failings, look at why farmers are not united and take immediate action to resolve divisions.

“I look forward to engaging with Beef Plan, IFoI, ICSA and ICMSA leadership, if elected,” the Co. Cork farmer explained.

I want to be open and transparent with the IFA’s role in these divisions emerging. I now want to fix these issues and work to achieve common goals.

“We have made it too easy for MII to pick us apart and take full advantage of each representative group coming to the table with different agendas.”

Concluding, Coughlan said: “Farmers are now too divided. It is not serving us well. We must regain our unity. Our unification has always been our strongest asset and it alone is how we can have the biggest impact.” 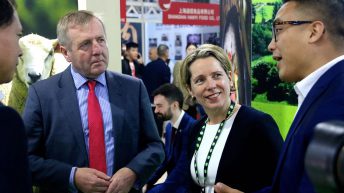