Video: Taking the guesswork out of identifying bulling cows 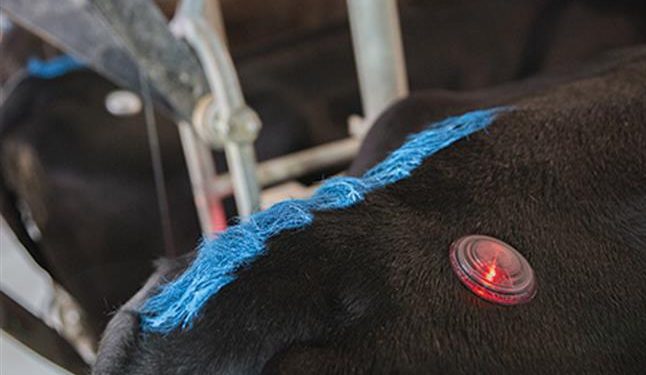 Spring mating is stressful work and each missed cycle equates to lost income.

FlashMate was created in New Zealand to make life easier for the grass-based dairy farmer, without requiring any change to on-farm practices.

The product will be available to Ireland in limited quantities via Gregg Care Ltd this Spring.

How does the product work?

FlashMate sits adjacent to the tail ridge, so that it can be used alongside tail-paint.

The product is designed to stay on across multiple heats and alert the farmer to each opportunity to inseminate with a red flashing light.

Each device contains a microchip and is touch sensitive. It analyses mounting behavior among cows entering the sexually active group 24/7 – often identifying extra submissions from ‘silent’ cows that the farmer may not otherwise submit, resulting in extra pregnancies.

Once a heat pattern of contact between cows is identified, the red light flashes for 26 hours to indicate the available insemination window.

Because it is a stand-alone single-season product, there are no capital costs associated with set-up and there is an immediate return on the investment.

The beauty of FlashMate is its accuracy and simplicity. Interpretation is not required, so even inexperienced people can get a solid result and tighter calving patterns.

Video: Why should I use FlashMate?

For farmers managing large grazing herds FlashMate is a game-changer.

Dean Veldsman, a grass-based dairy farmer with 367 cows, said: “I have been farming nine years and taking time off during mating is a big decision.

“Last year and this year are the only seasons I’ve done it knowing we’re not missing any cycles whilst I’m away,” he said.

This was followed up with a New Zealand Innovation Award in October.

The product is already selling in the hundreds of thousands in New Zealand and Australia – easing the burden on farmers.

Video: How to use the FlashMate Heat Detector device

Hamish McLean, who manages 1,300 cows in New Zealand, also discussed how FlashMates have helped his business.

“Normally over mating I would not have a single day off. You would not want to step away from it.

“But with FlashMates I was able to have a day off, knowing I can rely upon the FlashMates and the staff to identify them,” he said.

“I have been dairying for 14 years and, honestly, the FlashMates are the best thing I have come across in that time; they work and you would be crazy if you did not use them.” 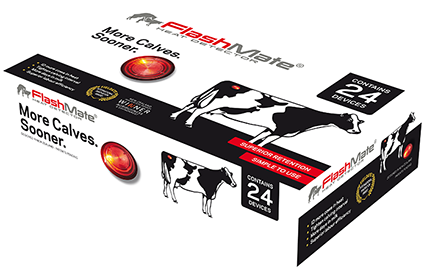 “Me not needing to be in the dairy each milking during joining means I can actually have a sleep in or do something else around the farm,” he said. 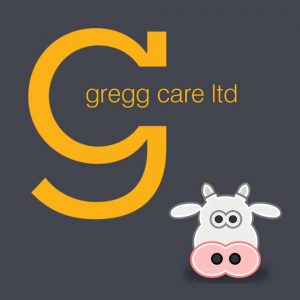