Video: Rain holds off to ensure hive of activity at Tullamore Show 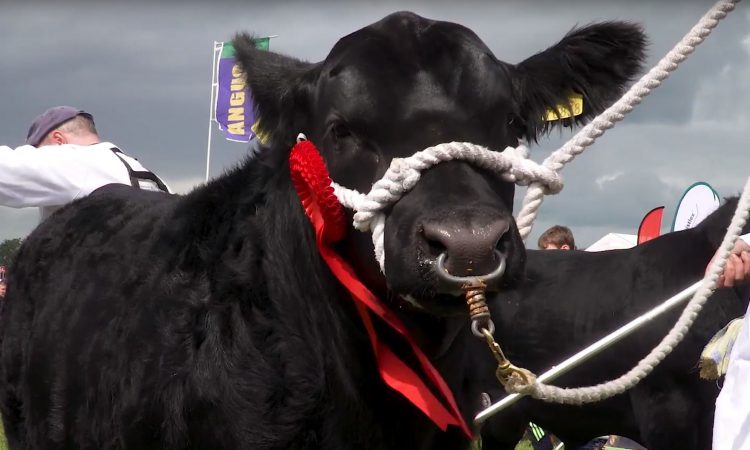 Crowds of people from all over the country descended on the Butterfield Estate near Tullamore, Co. Offaly, yesterday, Sunday, August 11, for the Tullamore Show and FBD National Livestock Show 2019.

Despite ominous clouds hovering from early morning, the rain thankfully held off throughout the day, ensuring farmers came in their droves.

For those who couldn’t attend the show, this video (below) provides a flavour of what the event was like.

Attendees highlighted the different reasons they travelled; some were there for the livestock, others for the machinery and more came just for the “day out”.

The event played host to a jam-packed schedule, with a prize fund of €175,000 collected by winners of the various classes held on the day.

The 700 trade stands also proved to be a hive of activity, with crowds flocking to see the host of machinery, tools and equipment on show.

The Health and Safety Authority (HSA), in conjunction with the Farm Relief Service (FRS) Training, hosted ‘Farm Safety Live’, while the HSA also had a focus on tractor safety at this year’s stand.

Rathdowney Macra na Feirme, from Co. Laois, won the national title – also picking up the safety award on the day.

Freemount Macra, from the Avondhu region of Co. Cork, was a runner-up in the finals. 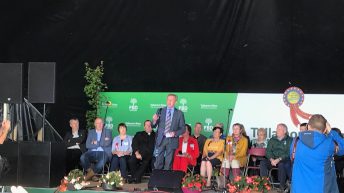