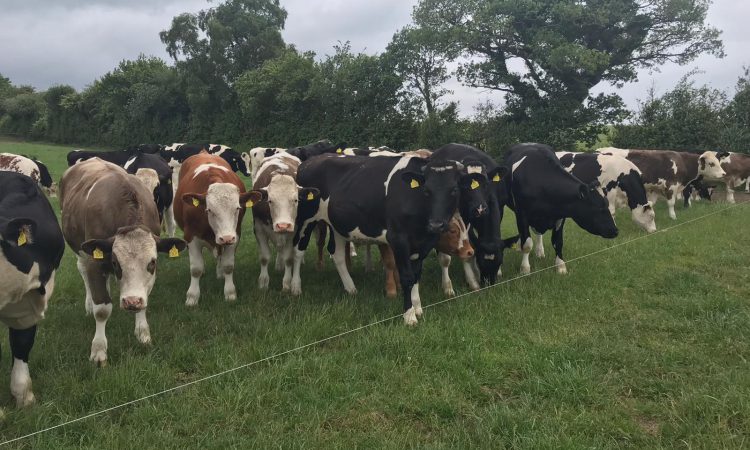 A key aspect of a successful calf-to-beef system is ensuring animals perform to their average daily liveweight gain targets.

If cattle underperform, it may result in delays at slaughter or the introduction of additional concentrates to get the animal over the line at finish; both of which have negative impacts on the cost of production at farm level.

All farms participating in the Teagasc Green Acres Calf to Beef Programme are monitoring performance through weighing on at least three occasions throughout the year – turnout, mid-season and housing.

This management practice provides an accurate indicator of animal performance and highlights any potential failings in grassland management or animal health protocols.

In addition, it allows for informed decisions to be made around the introduction of concentrates and when to target animals for finishing.

Farming on the outskirts of Myshall, Co. Carlow, Shane Cranny completed a weighing on May 28 to assess the performance of his dairy-beef stock since the previous weighing on February 22.

Operating an autumn-calf system, Shane’s target is to have as many cattle as possible finished off grass before housing at 24 months-of-age. To achieve this, animals must be weigh ~630kg on October 20.

Working back from this date, Shane’s steers needed to be at the 500kg mark on May 28. When the weighing was completed, these animals had an average weight of 513kg and had achieved an average daily gain of 0.93kg/day since the previous weighing in February.

In addition, as part of Shane’s spring-grazing protocol, the lighter steers are turned out first in order for them to catch up with their heavier counterparts.

What’s interesting is the first batch of steers, which were turned out on March 2, achieved significantly higher daily gains than those turned out in mid-April.

The earlier turned out steers had an average gain of 1.2kg/day, while the second batch gained 0.8kg/day between late February and May, thus highlighting the importance of getting stock out to grass early to consume a quality feed.

Ideally, the second group of steers would have been turned out earlier, but grass supplies and weather conditions just didn’t make this feasible.

Despite this, both the early and late group had similar weights on May 28, indicating that the lighter, earlier turned out animals ‘caught’ up with their heavier counterparts. 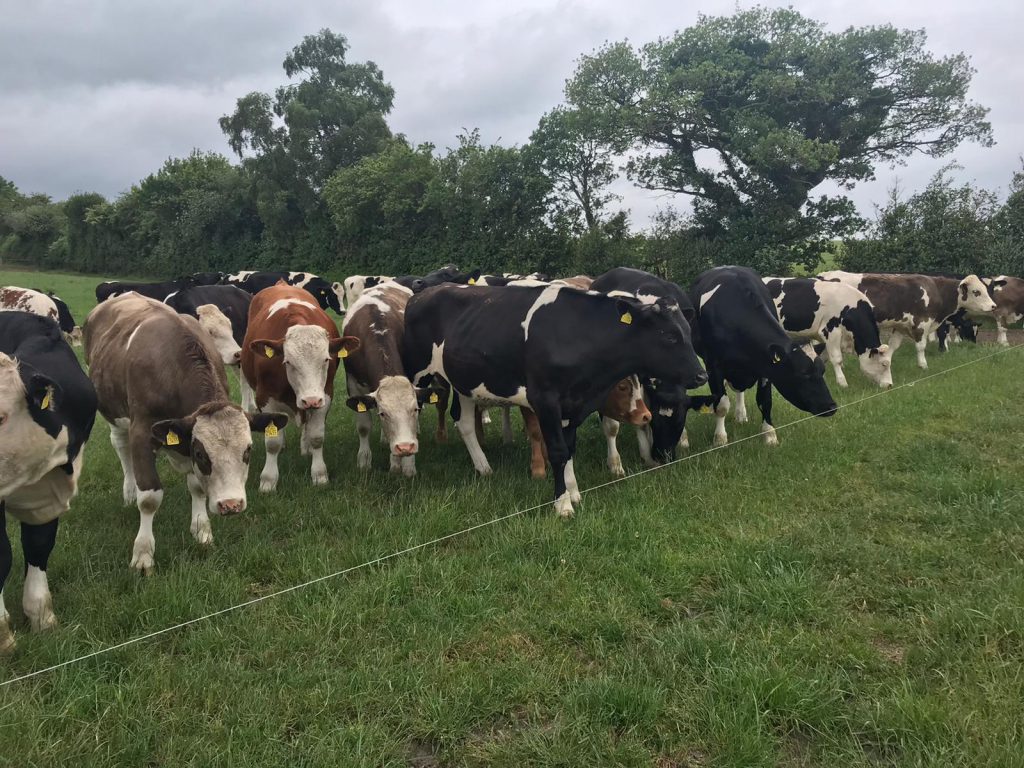 With an average date of birth of October 29, the 2019-born, dairy-bred bulls weighed an average of 119kg on February. At an estimated birth weight of 40kg, these animals achieved an average daily gain of 0.7kg over this period – largely in line with the Teagasc targets for these animals.

A further weighing of these animals was completed on May 28 and – over the intervening period – these animals gained 83kg over 96 days – resulting in an average daily gain of 0.87kg/day.

With these animals now moved onto reseeded ground, their targeted daily liveweight gains until housing will be closer to the 1kg/day mark and this should push them close to 357kg at housing. 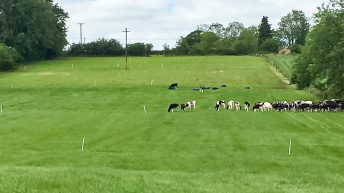