The much-publicised Dublin2Mayo tractor run took place under sun-drenched skies this weekend. AgriLand was there – to film the action as it unfolded.

John W Anderson spoke to organisers and participants (one of whom is pictured in the video ‘still’ below) alike – to find out why they embarked on this event-filled journey – literally from one side of Ireland to the other.

First up was John Corley – one of the driving forces behind the initiative. He explained that months of work have gone in to getting everything organised; he thanked the sponsors, as well as participants and supporters.

Next up, John spoke to Conor Creighton – the winner of a competition to determine who would drive a gleaming Massey Ferguson 6715 S (pictured below) on the two-day run. This machine was kindly supplied by Johnston Farm Equipment of Co. Longford. 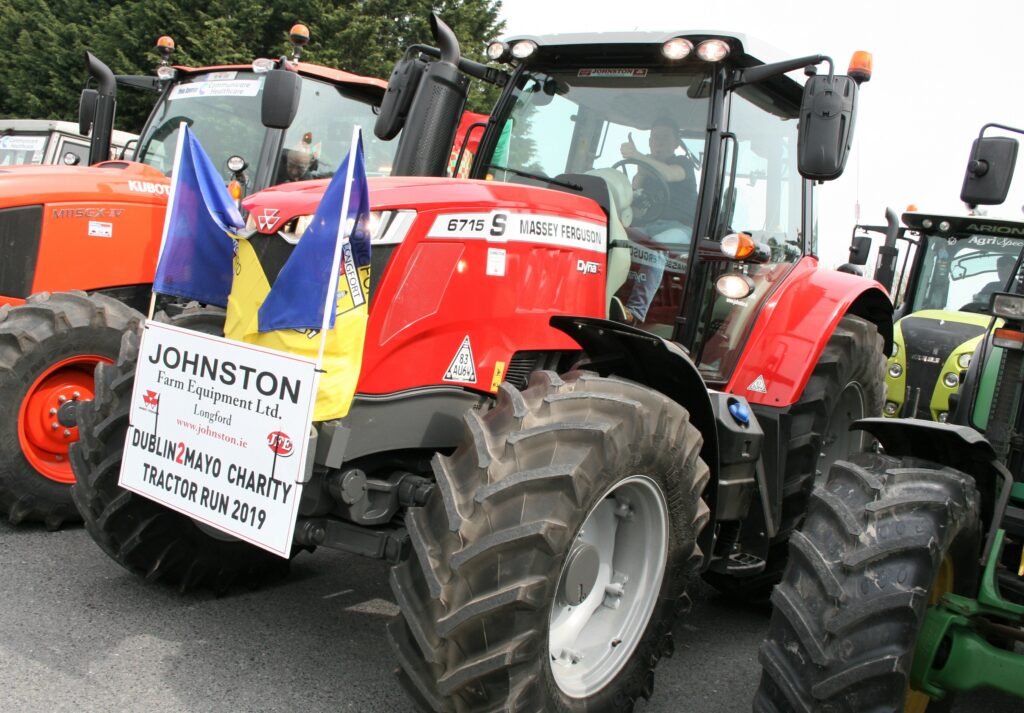 He noted: “It’s a lovely tractor to drive.”

John also chatted to Adrian Maye – one of the organisers. He said: “The weather is with us; everything’s with us. We’re going well.”

He went on to explain that a tractor – an MF 135 – would be raffled off on Sunday night, when the dust had well and truly settled after the country-wide run.

Next up was Mark Kelly, from main sponsor Communicare Healthcare. He was driving an especially eye-catching Deutz-Fahr DX 6.30 Commander (pictured below) – looking resplendent in its bright green livery. 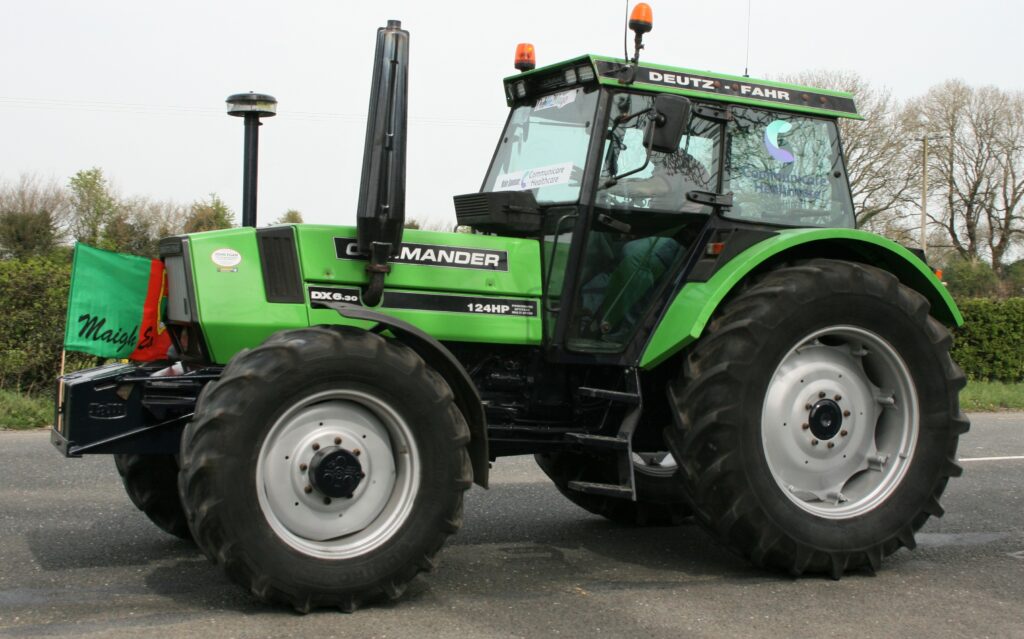 In the video, he explained how the tractor came into his hands and what he’s done to it over the years – to bring it back to its former glory.

He added: “It’s supposed to be 124hp. I don’t know if they’re all still left in it; they’re mostly there anyway! She does the job.”

This gallery (below) shows just a selection of the tractors and vehicles that partook in Friday and Saturday’s escapade.

Click on a thumbnail to open up a full-size image; once opened you can scroll sideways to see the next picture. 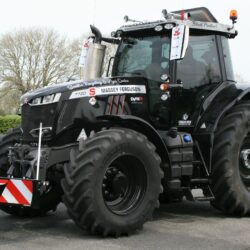 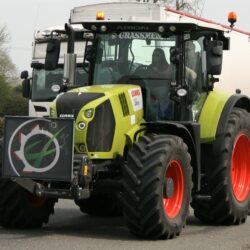 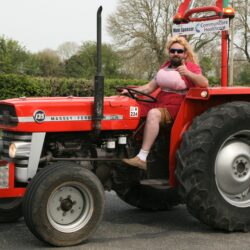 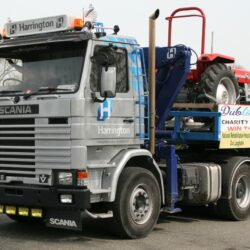 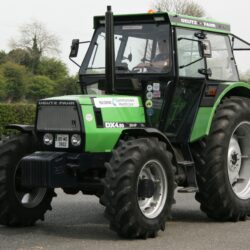 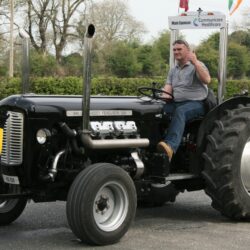 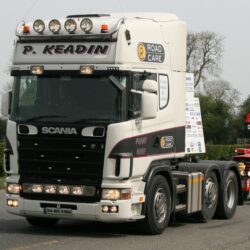 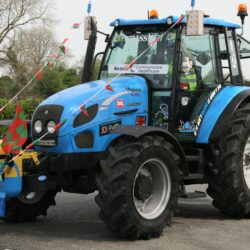 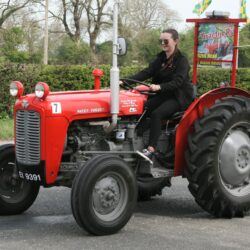 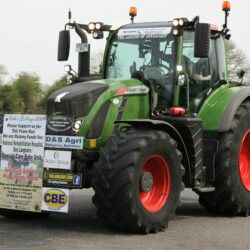 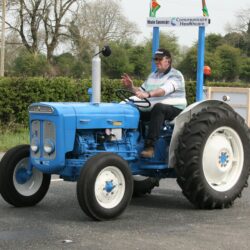 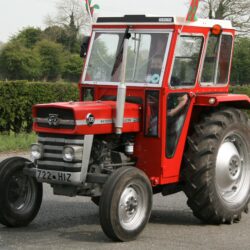 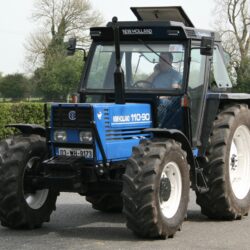 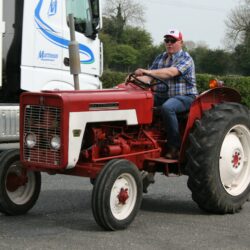 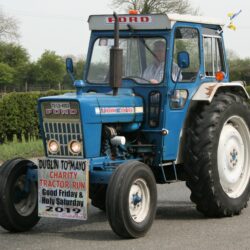 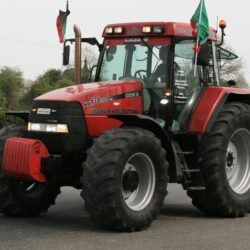 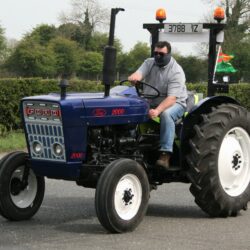 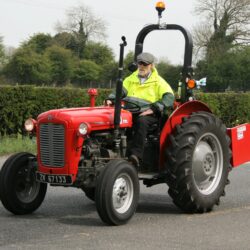 Video: At the wheel of an unusual but cherished classic in Kildare