The 2014 winners of the National Dairy Council Kerrygold Milk Quality award was the Dwan family in Thurles, Tipperary.

This was the start of new practices and routines on the farm which, they say, contributed to excellent milk quality.

A number of high SCC cows were identified and culled from the herd. The Dwans also began pre-dipping that year to prevent mastitis spread through the herd.

Thomas Dwan considers a cow with SCC reading of over 200,000 as a problem cow. 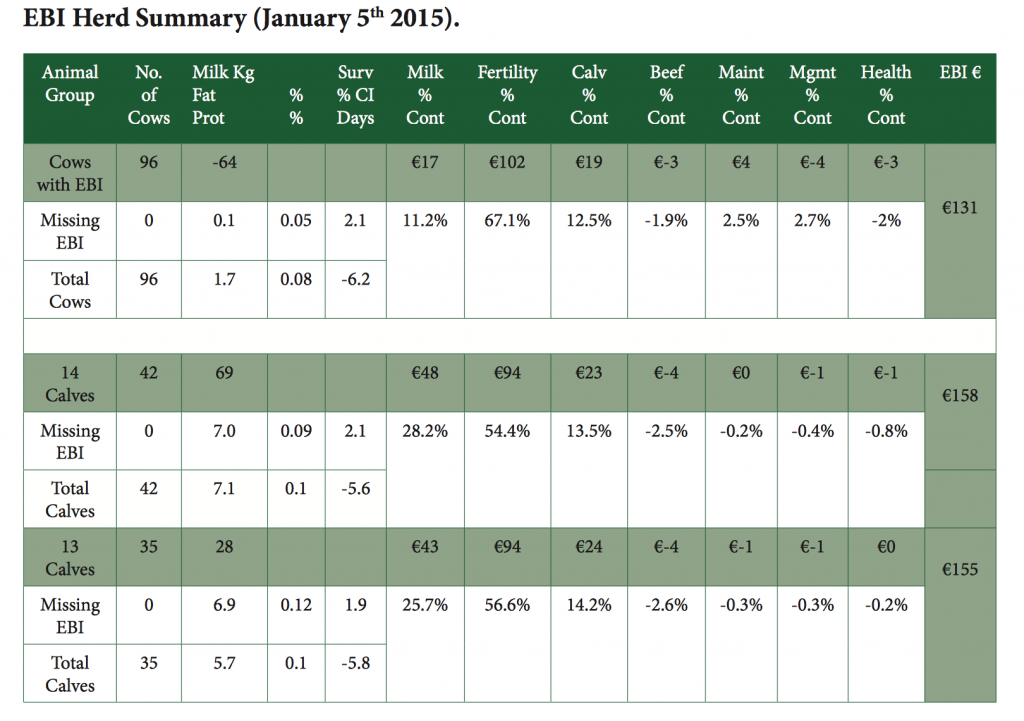 The herd of black and white cows on the Dwan farm come from the more traditional British Friesian type with some Montbeliarde back breeding. In more recent years, higher EBI Friesien and Holstein AI sires have been used.

The heifers introduced to the herd this year (13 Calves in EBI Herd Summary) have similar genetic merit for fertility but higher milk production potential. See the herd of cows in the video.

On average, 255 days were spent in milk in 2014. Quota limitations restricted the number of days that cows
spent in milk in 2014 and the volume of milk produced as a result. Cows are batch fed in the parlour with an average of 480kg concentrate fed per cow.

Calving started on January 27, 2014 and median calving date was 15 days later on February 11. Some 92% and 97% of cows were submitted in three and six weeks respectively.

Man dies following collision between car and tractor in Leitrim