Video: A different ‘angle’ on trailers…from a midlands silage contractor

We spoke to Michael Quigley (from Kildangan, Co. Kildare) to find out how he’s faring with his latest purchases – one fitted with ‘passive’ steering; the other with ‘active’ steering. John W Anderson produced this video (below).

Michael said: “We bought our first Smyth trailer back in 2002 or 2003. Since then, we’ve built up a great relationship with Sam and Clive; we’re with Smyth Trailers ever since.

“In 2016 we discussed the [sloping-front] SuperCube with them; we bought the first two that they made – and they’ve taken off ever since.”

He explained: “It’s an idea we had; I suppose my father had it more so than myself. Smyths came out and did measurements; then they decided to go ahead and make the trailer. I think the first one worked out fairly successful; I don’t think they had to do many modifications.

“You’re using up wasted space at the front of the trailer. What I like about it is that you have the extra length along the top of your trailer, which is ideal for topping off big loads.

“It gives your load time to settle and you can keep moving up and back…and get a good load into it.” 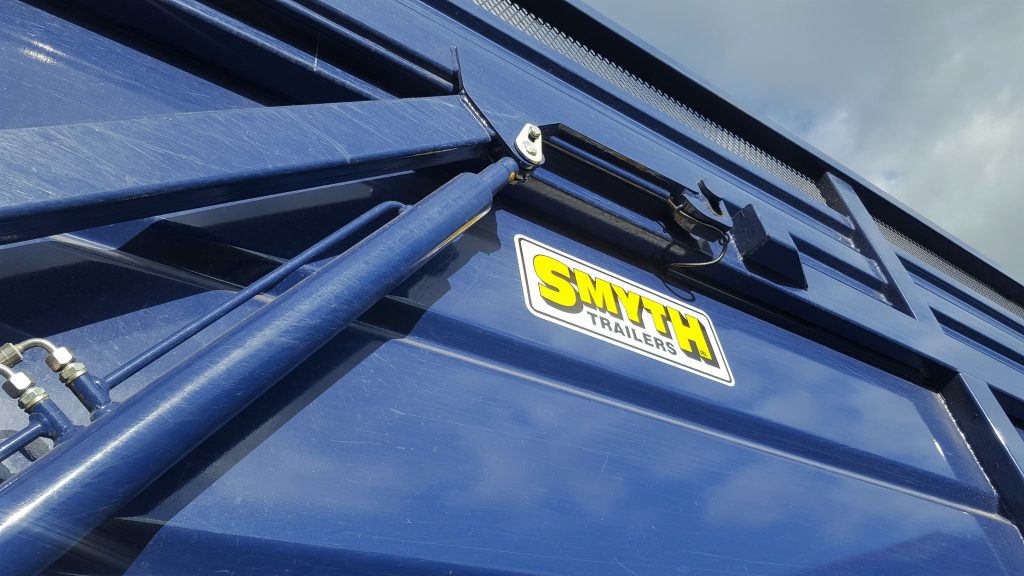 “We were skeptical about going for the ‘active’ system because there’s a ram going up along the side of the drawbar; I was afraid we wouldn’t get enough of a lock – especially in an awkward gap. 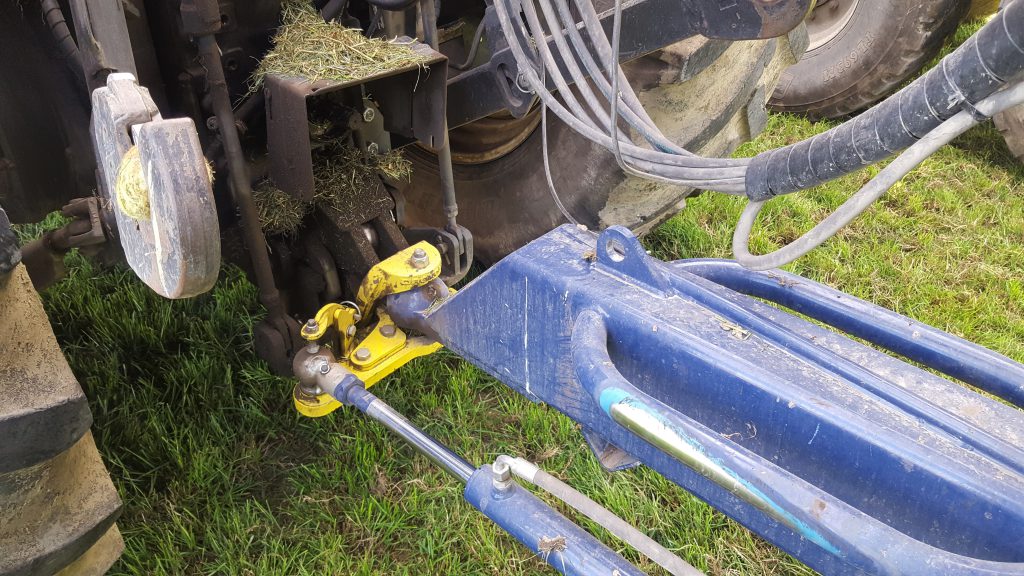 “Now we’ve used both trailers all season. If I was to make the decision again, I would’ve gotten the two trailers with ‘active’ steering. It’s an absolutely brilliant job.

You’re getting 100% value out of your steering; it’s working all the time. The driver has no extra work…and doesn’t have to worry about it.

“With ‘passive’ steering, you need a good driver that knows when to lock his axle – both on the road and when reversing.” 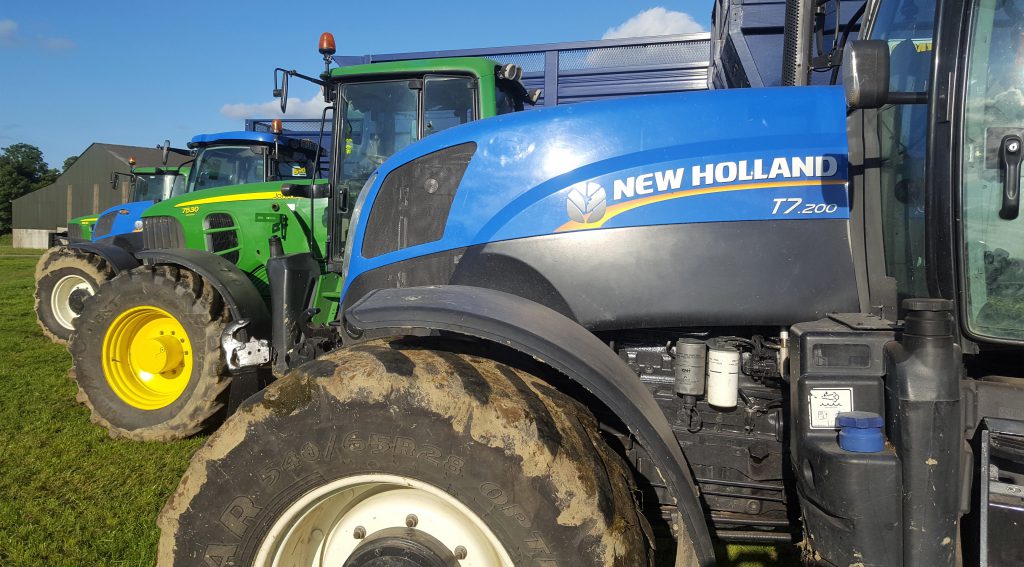 He concluded: “There were some jobs we were going to where we were [originally] afraid that we wouldn’t be able to bring the bigger trailer [with ‘active’ steering].

“When we did, it was actually able to get in around corners better – with more space available – than the smaller trailers.”

Video: 'As long as you look after them, they last forever'