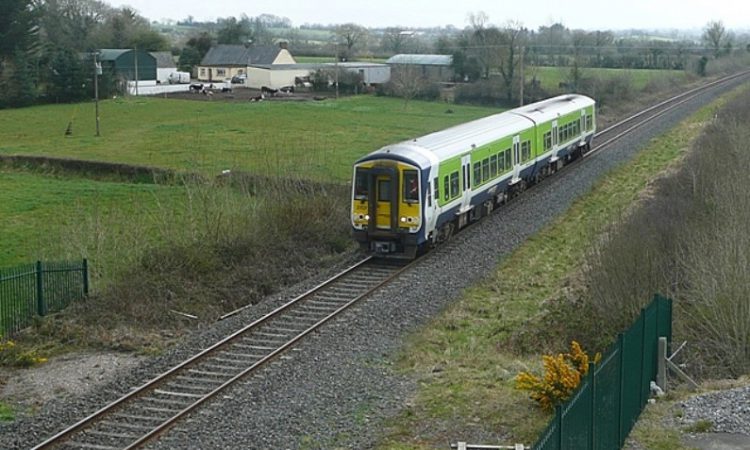 “Minor delays” will impact on some trains this morning scheduled for Heuston through Adamstown in west Co. Dublin, following an incident where a train struck horses on the rail line, Iarnród Éireann has warned.

Taking to social media early this morning, Thursday, December 12, the Irish rail service warned that, while trains are running, they will be operating at a reduced speed through the affected area.

In a tweet at 7:21am this morning, Iarnród Éireann said: “Minor delays to trains to Heuston through Adamstown after train struck horses on line.

Minor delays to trains to Heuston through Adamstown after train struck horses on line. Train now proceeding, trains will operate at reduced speed through area.

Replying to concerned social media users’ queries regarding the horses in question, the rail service said that at least one was seriously injured beside the line, and that veterinary support has been requested.

The rail Twitter account later warned that trains to Heuston / Grand Canal Dock have since been delayed up to 25 minutes due to the incident.

A similar incident occurred near the Limerick Junction, at Monatogher, Co. Tipperary, back in September when a train struck a cow on the Cork-Heuston route, causing long delays. 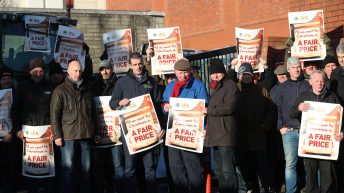