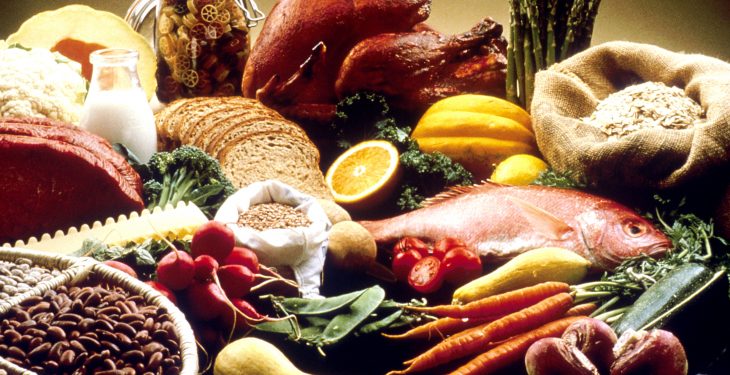 There has been a 1.7% rise in the value of food businesses despite a weakening in overall retail sales over the 12 months to April, according to the Central Statistics Office (CSO).

This corresponded to a 3.8% increase in the volume of food business despite the fact that the value of food, beverage and tobacco sales fell 2.6% year-on-year, the provisional results published today, May 29, showed.

The volume of food, beverage and tobacco sales was up 0.4% on an annual basis. However, the total value of retail sales was down 0.8% even though the volume rose by 1.6% over the 12-month period. But if the motor trade is excluded, retail sales actually increased 3.4% over the year. 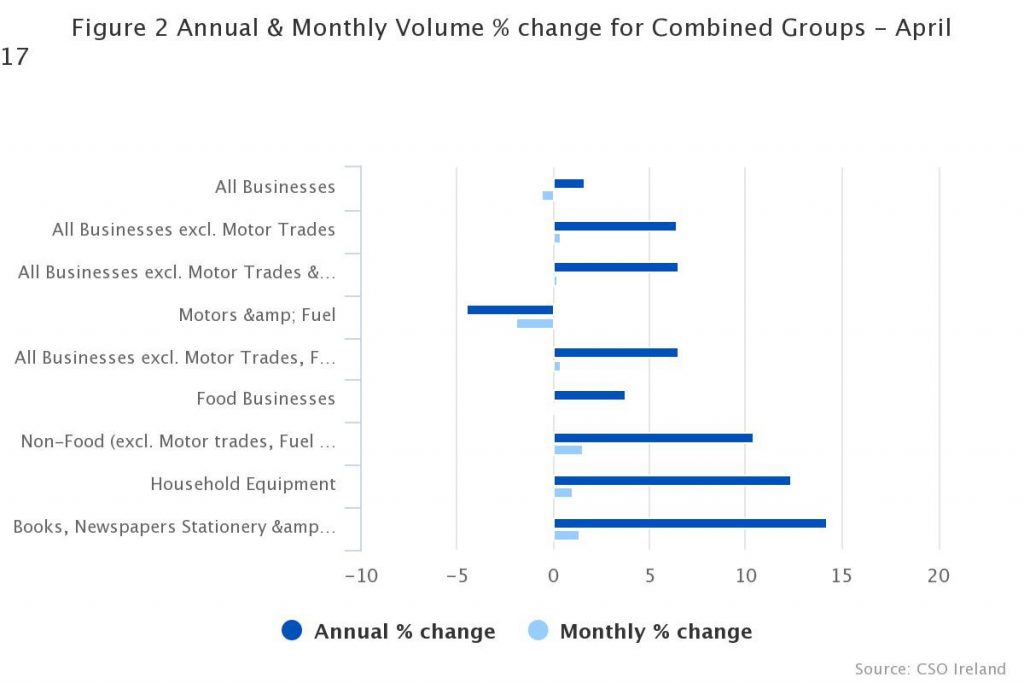 The data coincided with Bank of Ireland’s ‘Economic Pulse’ for May, which measures consumer and business sentiment towards the economy, household spending and business activity.

It found that 27% of consumers expected to increase their in-store spending in the year ahead. However, the business pulse was slightly down on the previous month, with the majority of firms saying they did not expect to change their selling prices anytime soon.

Bank of Ireland Group Chief Economist Loretta O’Sullivan described the month’s view as a “mixed picture” given the announcement of the UK general election; the presidential election in France; and US President Donald Trump’s latest plans to cut corporate tax to 15%.

She said: “These developments have resonated globally and are also important for Ireland.

Sterling was on the agenda for a number of firms this month, as the news flow coming out of the UK and Europe led to some volatility.

“The pound strengthened to 83.5p against the euro after prime minister May called a snap election for June 8, but lost ground again following the outcome of the French presidential election. It has weakened to 87p in recent days as the start of the Brexit negotiations looms.”

In recent weeks, figures from the CSO showed sheep slaughterings were up 17% in April, despite cattle and pig slaughterings falling 1% and 9%, respectively, in the same month.