Usage of oats on the rise 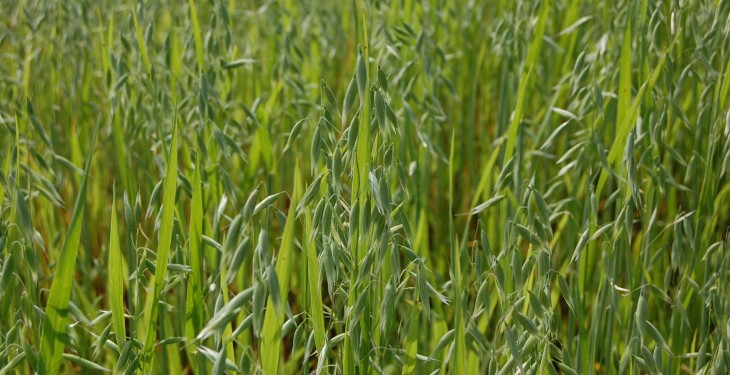 According to the Home Grown Cereals Authority (HGCA) substantially higher demand for oats in animal feed, plus forecast record usage by the UK oat milling industry is predicted to absorb much of the largest UK oat crop seen for 40 years (2013 crop). However, carry-over stocks are still expected to reach a new record for modern times.

For 2013/14, Defra (Department of Environment, Food and Rural Affairs) forecasts that 91% of oats used by the oat milling industry will be home-grown, up from 76% in 2012/13, reflecting the much larger UK oat crop and improved quality. This is still below the proportion of home-grown oats used in 2009/10 and 2010/11 (96% and 97% respectively), reflecting larger than expected import levels at the start of the season.

In addition, usage of oats for animal feed is also expected to be markedly higher this season. Between July 2013 and March 2014, animal feed compounders in Great Britain (excluding Integrated Poultry Units) had used a total of 90.5,000t of oats in retail feed production. This total is less than 0.3,000t below the previous record set in 2010/11, with three months of this season’s data still to be published.

Greater availability, combined with lower open market prices for oats and a historically small wheat crop, has increased the attractiveness of using oats in animal feed, compared with previous seasons. A total of 378,000t of oats are forecast to be used for animal feed in 2013/14 (Defra), compared with 198,000t last season. Based on the levels of oats used in compound feed production until end-March, this suggests that a much greater volume of oats is also being fed to animals on-farm.