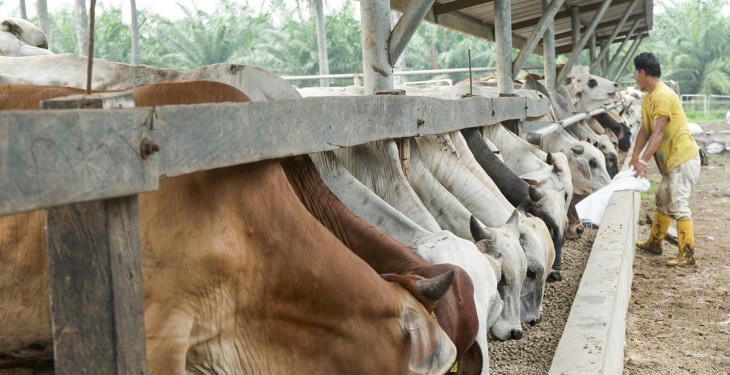 Authorities in the US have decided to lift a suspension on the import of raw, intact beef into the country from Brazil, after inspections were carried out by US officials in the South American country.

The US Food Safety and Inspection Service (FSIS) made the announcement last week after inspectors from the service conducted a verification audit of Brazil’s raw, intact beef products in January.

This audit was for the purpose of checking if authorities in Brazil had implemented corrective actions in response to several audits and technical discussions, after FSIS suspended the import of raw, intact beef from Brazil in 2017.

The original suspension originated from ‘Operation Carne Fraca’ (‘Operation Weak Meat’ or ‘Operation Weak Flesh’ in English), a Brazilian government investigation which found that beef from a number of prominent Brazilian beef processing and exporting companies was compromised.

The US authorities then began suspending imports of raw, intact beef on grounds of public heath and animal health.

In a statement last week on its decision to lift that suspension, the FSIS said: “Brazil has implemented the corrective actions and [the FSIS] has determined that its food safety inspection system governing the production of raw, intact beef is equivalent to that of the US.

“As a result, effective February 21, 2020, FSIS is lifting the suspension on raw, intact beef products exported from Brazil to the US,” the statement added.

In March 2017, authorities in Brazil suspended some 30 government officials, with some of the country’s major processors being accused of “selling rotten beef and poultry”.

Politicians and health inspectors were also accused of receiving bribes from plant managers.

Operation Weak Flesh was the result of an apparent two-year investigation by Brazilian authorities. 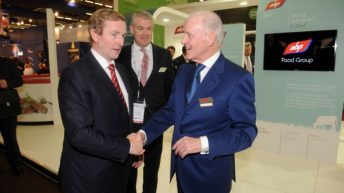