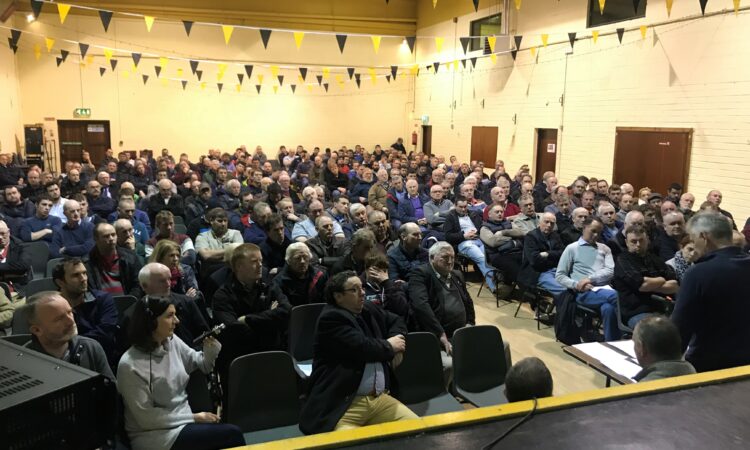 A meeting is expected to take place next month in Athlone, Co. Westmeath, that is being described by some members of the Beef Plan Movement as the organisation’s “national AGM”.

This meeting follows the elections and AGMs in various counties, which were held prior to February 15. The meeting has been organised against the background of an ongoing split within the organisation between (on one side) co-founders Eamon Corley and Hugh Doyle; and other high-ranking officials.

It is understood that the co-founders, Doyle and Corley, oppose the description of this meeting as a national AGM. This side also claims that all county AGMs and elections have not yet taken place.

This meeting is due to be held at the Athlone Springs Hotel on March 22 at 2:00pm.

Speaking at the Michael Dillon Memorial Lecture last Friday, February 21, the Tánaiste claimed that no farming organisation has a “hold” on national politics anymore.

“I think farming has done a huge amount of damage to itself in terms of its capacity to represent itself effectively,” he argued.

The Tánaiste claimed that farmer representation was “very fractured” at the present time, which, he argued, “was not good because what it does is fractures the message as well as the representation”.

He added that most of the fracturing of farm politics is “driven by beef”.

“If the price of beef means that producers along the farming supply chain are all losing money, and they are relying on CAP [Common Agricultural Policy] money to make any profit, then you have got a big problem,” the Tánaiste highlighted. 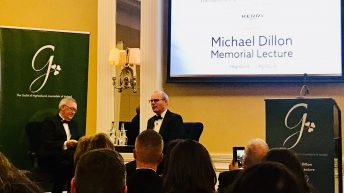