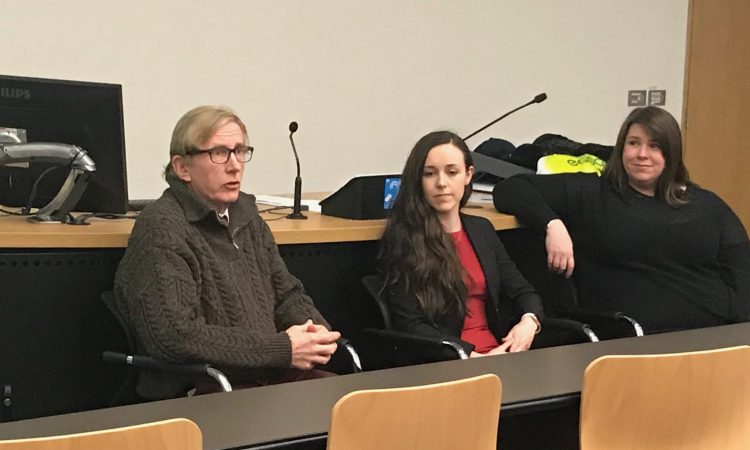 The topic of vegan diets – and intake of protein – was addressed at a discussion held in University College Dublin (UCD) yesterday, Thursday, February 27.

In a sustainability panel discussion on “Are vegan diets better for us?”, organised by Healthy UCD and UCD Nutrition Society, the topic of greenhouse gas emissions in the agricultural sector was discussed.

The talk comprised a panel of experts including: Dr. Patrick (Paddy) Wall, Professor of Public Health in UCD; Maeve Hanan, a registered dietitian; and Dr. Kirstie McAdoo, head of education and research at Airfield Estate.

Speaking first, Dr. Wall stressed the importance of protein as one gets older, saying:

“At different life stages, depending on the life stage you’re at, it depends on how much protein you need in your diet.

“There’s a whole chunk of people in the middle in Ireland when their chest falls down to their belly – men – who need to actually watch what they’re eating,” he said.

But there’s one thing that none of you in this room need to worry about but it’s a condition that you get when you’re elderly called sarcopenia; it’s when you actually lose muscle mass as you get older – it starts from about 55 on – that’s why your grandparents are frail; why they get small or smaller than they were.

“Once you get frail you’re more likely to fall over and break your hip – then you lose your independence and then you’re sitting in an old folks home.

“So I think, and this is the only thing I feel strongly about, if you want to be vegans, good enough – but if you’re in that elderly group, or you’re frail or you’re in a catabolic state because of chemo therapy or radio therapy, it’s against the scientific recommendations to be a vegan.”

Dr. Wall said that elderly people need bioavailable protein but have neither the teeth nor the stomach to deal with beef steak – adding instead that whey powder or other protein sources should be consumed.

But muscle physiology is different in an elderly person; they get an anabolic resistance and you really need to overload the muscles with bioavailable protein and high concentrations of leucine – which isn’t in vegetables.

However, Dr. Wall did note it is possible to sustain a balanced plant-based diet but said, depending on circumstances, it can be challenging:

“It’s possible to get a balanced diet as a vegetarian; as a vegan you sometimes have to take supplements and you’d wonder how natural that is.

“But for a frail, elderly person – and if you’re an athlete and you want to be a vegan it’s challenging.

“Paul Mannion has four All-Ireland medals and he’s one but he has a nutritionist looking after him the whole time. If you want to be a vegan, be a vegan – but, when you’re 55, stop.”

Registered dietitian and owner of ‘Dietetically Speaking’, Maeve Hanan, also spoke on the matter, stressing the importance of balance in the diet.

While describing meat as a “really nutrient-dense food”, the dietitian warned that a lot of Irish people could do with reducing their red meat intake – particularly processed meat.

“Thinking about the amounts that we’re recommended to have it’s within one to three portions a week of the red meat – and that’s the kind of amount where we get the nutrient benefit but is within the safety limits,” she explained.

We kind of need to be more specific about it and for most people it’s beneficial to cut back on the intake of processed red meat and then keep the red meat in moderation.

“It does depend on the life stage, on the cooking skills on the availability of food, on their physical activity levels, their nutritional goals, so it really is quite individual as to whether it’s going to be a healthy approach,” she added. 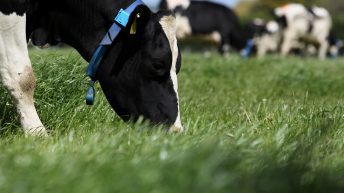