Un-‘covered’: Tractor and baler seized for no insurance 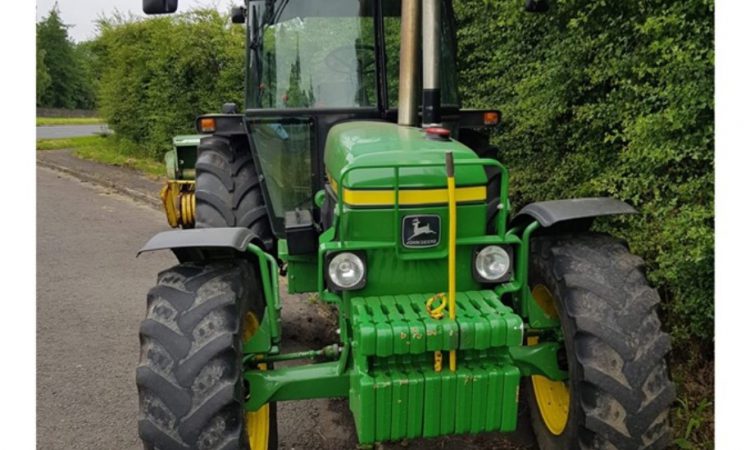 A John Deere tractor and square baler were stopped by police yesterday and subsequently seized for being on the road with no insurance.

Taking place in Co. Antrim, the driver was stopped on the A26 Lisnevenagh Road in Antrim, Northern Ireland, by members of the Police Service of Northern Ireland (PSNI) Road Policing unit.

“Roads Policing Officers from Steeple stopped this tractor on the A26 Lisnevenagh Road, earlier today.

Enquiries carried out at the scene revealed that the driver was not insured to drive it on the road.

“Unfortunately, that put paid to any farming work with this vehicle as it was seized.

“Any vehicle, large or small, and for any use on the public road, requires at least third party insurance,” the police force reminded road-users.

Meanwhile, the PSNI also recently recovered a Toyota Land Cruiser 4X4 believed to have been stolen from the Republic of Ireland in recent days.

In a brief statement on the matter, the PSNI in Omagh, Co. Tyrone, revealed on social media that it has recovered a vehicle that is understood to have been stolen from a premises in Co. Waterford. 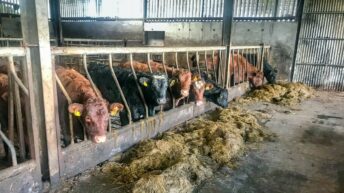