EU trade negotiators have been warned that assurances given to farmers on Mercosur in recent years “must be respected or risk the agreement being rejected by the European Parliament”.

As negotiations on the agreement enter their final stages this week, MEP for Ireland South and member of the European Parliament’s Committee on International Trade (INTA), Sean Kelly, said: “The commission has, on numerous occasions, outlined its responsibility to both promote and defend European agriculture.

“At the same time, the European Parliament has demanded reinforced safeguards and the exclusion of sensitive products in any agreement with Mercosur. 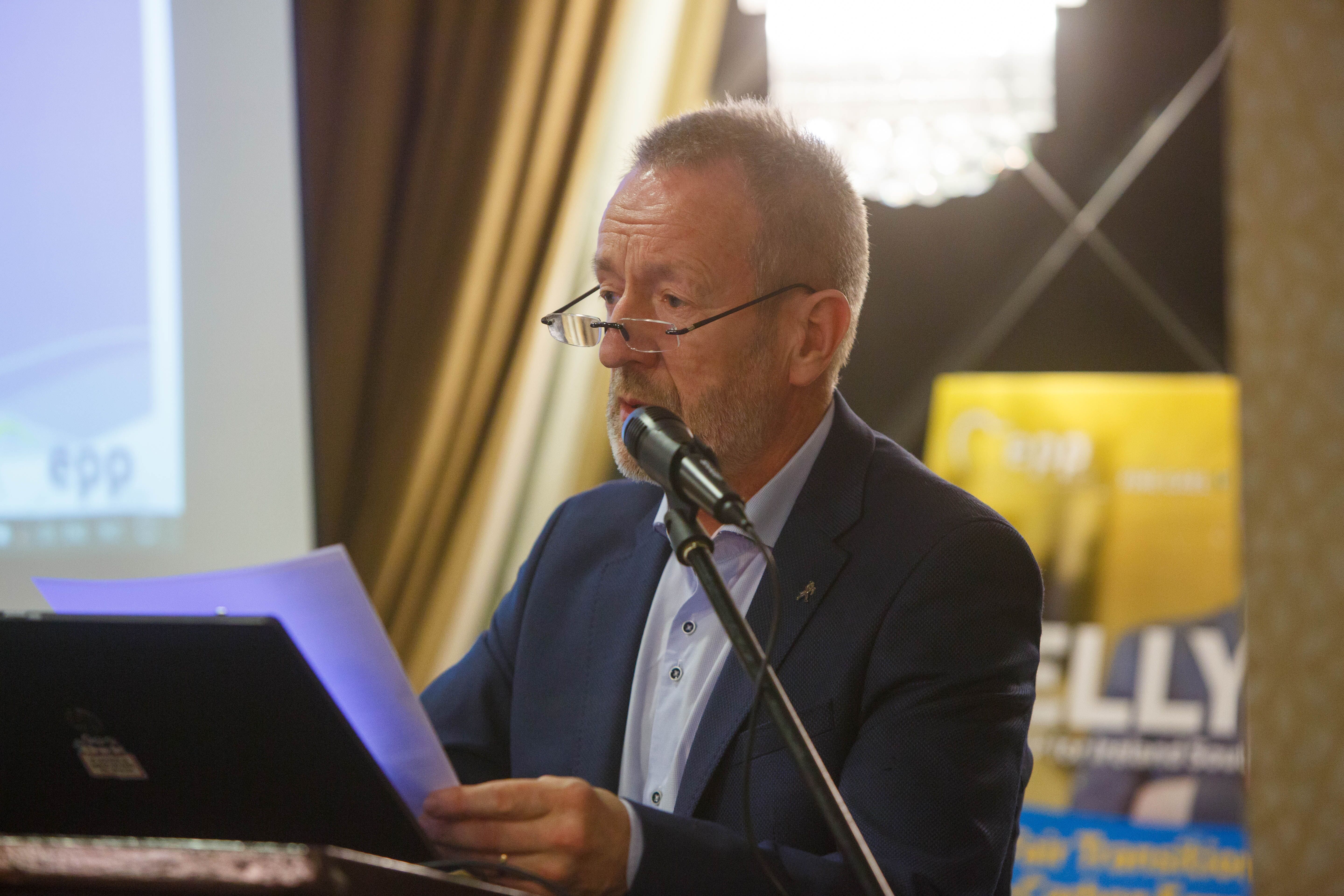 “Now is the time to ensure that these concerns are adhered to for the benefit of our farmers.

“I am extremely concerned about the possible impacts a Mercosur deal could have on EU farmers, particularly Irish farmers that are currently suffering the effects of Brexit uncertainty and the threat of no deal.

A generous beef offering in a Mercosur agreement has the potential to decimate Irish agriculture.

“We simply cannot pass through a trade agreement that would put additional strain on our farmers. A final agreement must respect the sensitivities of European agriculture.

“If this is not the case, the European Parliament stands ready to reject it,” he concluded.