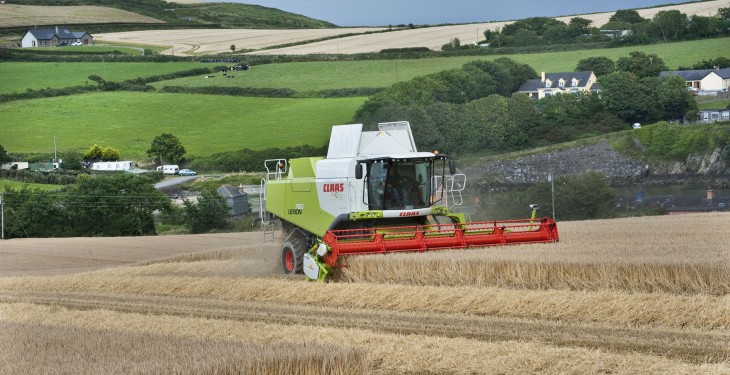 Tillage farmers are facing into a harvest of price uncertainty as a bumper European harvest is likely to apply downward pressure on grain prices.

According to Teagasc’s Michael Hennessy, there is a lot of feed grain currently available on the world market.

Speaking to Agriland, the Teagasc Crop Specialist said that it difficult to say what way the extra supplies will affect prices, but they are more likely to apply downward rather than upward pressure.

So far this harvest, farmers in France have faced difficulties with poor quality milling wheat crops which are now being sold onto the feed wheat market.

But, Hennessy said that this is likely to have little impact on malting prices in Ireland and if it has it will only be small.

He said that the yields from winter cereal crops will be clearer next week when the harvest gets into full swing.

Farmers in Laois and Kildare are particularly disappointed with the yields harvested from winter barley crops, a spokesperson for the Irish Grain Growers Association (IGGA) has said.

According to the IGGA, the first of the winter barley crops harvested are producing average yields of 3.3t/ac, while straw yield is also back by between two-three bales per acre.

The spokesperson also said that yields are down considerably on last year and in some cases they have dropped by 0.75-1t/ac.

He continued to say that growers are disappointed with the first quotes for feed barley which are currently sitting at €117-120/t.

Europe to face a bumper harvest 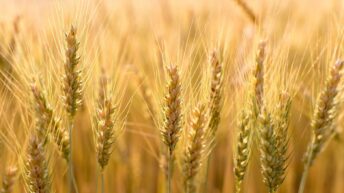 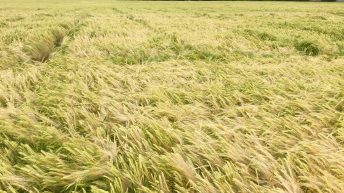