UK experts: ‘If good Irish dairy farmers cannot make a profit who else in Europe can?’ 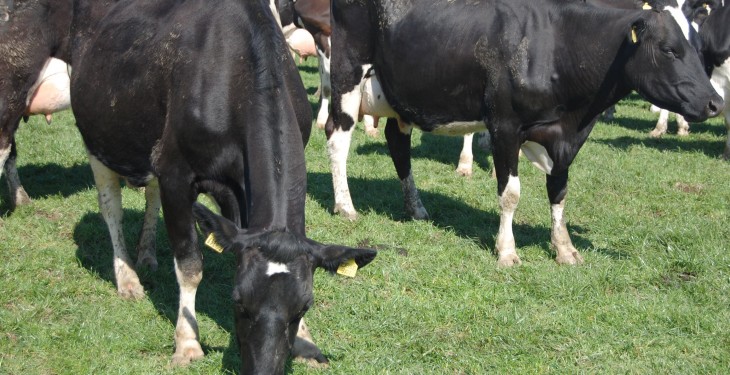 A new report has highlighted the cost efficiency of Irish dairy production compared to that of other European countries.

The report by Promar International identifies key factors that could restrict milk production growth over the next five years for some of Europe’s main dairy producing Member States.

Indeed, the report went as far as saying ‘if good Irish dairy farmers cannot make a profit who else in Europe can?’

It also said that cost pressures and milk price volatility should continue to encourage some across Europe farmers to adopting Irish or New Zealand style grazing operations.

It says in the low milk price scenario, more farmers would be driven to adopting a low cost Irish-style system to stay in business. 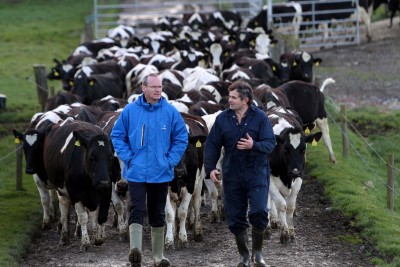 The Promar report said the Irish dairy industry is often seen as the best example across Europe of a united approach to maximising the opportunity presented by quota removal.

It cited that the Irish Government‟s Food Harvest 2020 strategy calls for a 50% increase in milk production, as well as increases in exports and value added processing by 2020.

According to the report, Irish farmers have long been looking for the ability to produce more milk and the larger cooperative, export-focussed processing sector has been willing to support them.

However, it says the Government‟s role in galvanising the industry and setting a clear target is seen as a key factor underpinning current and expected future growth in the Irish dairy industry.

“The Food Harvest 2020 strategy has bought the industry together and allowed farmers, processors, researchers, consultants etc. to see how their role contributes to the wider goal,” it said.

“There is no doubt that even if the Irish industry‟s targets are only half met, the strategy has been successful in creating a focus and building a common purpose across the industry,” it said. 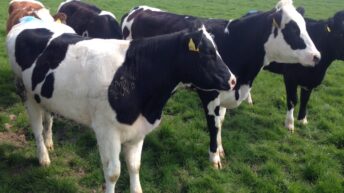 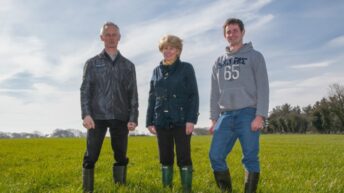