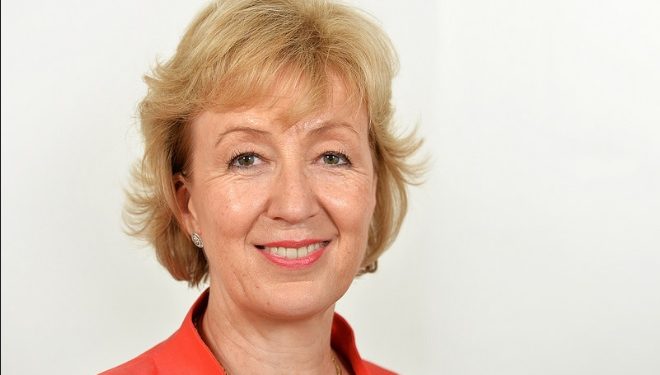 The UK’s Minister for Agriculture, Andrea Leadsom, made no commitment to subsidising direct payments to farmers after the UK leaves the EU in a recent opinion column in the Farmers Guardian.

In 2015 UK farmers received €3 billion from the Basic Payment Scheme (BPS), which in Northern Ireland equates to £8.70 out of every £10 earned.

Leadsom, who challenged the now Prime Minister Theresa May for the Conservative party leadership earlier this year, said that championing the farming industry will remain a priority for her department (DEFRA) but failed to mention whether the UK would subsidise its farmers’ CAP monies.

“I would also like to be clear that until we leave the EU it is business as usual; the current arrangements for food, farming and the environment remain in place.”

Leadsom did say that farmers will continue to receive their support payments but did not say whether this would continue to be the case once the UK leaves.

However difficult things may be for many in the industry right now, she said she believes that farming in the UK has a bright future.

She said that the decision by the people of the UK to leave the EU, gives the UK an unparalleled chance to design a set of policies that are tailored to the needs of the UK rather than 28 different Member States.

As we make arrangements to leave the EU, I want to work with our European neighbours so that we get the best terms for the industry.

“My Ministers and I will lead from the front in these negotiations, championing the industry and all that it has to offer.

“We have always been a leading economic power, opening markets and championing free trade across the world. And, with your top-quality products, drive and innovation, we will continue to do so.”

Writing in the Farmers Guardian, she said that food and farming generates more than £100 billion a year for the economy, while managing nearly three quarters of the UK’s land.

“So while much of our focus will understandably be on the future of farming when we leave the EU, we will not lose sight of the challenges we face now, such as low farm prices, the shortage of skills and apprenticeships and of course the scourge that is bovine TB.”

Leadsom focused on ‘the Great British brand’ and said that it is stronger than ever, renowned across the globe for its quality, innovation and tradition.

“In the upcoming negotiations, we have a real opportunity to forge strong economic links with our European neighbours, as well as our friends in North America, the Commonwealth and other countries around the world.

“As we draw up our plans, it is vital that we harness your knowledge, experience and common sense.We will make sure your voices are heard,” she said. 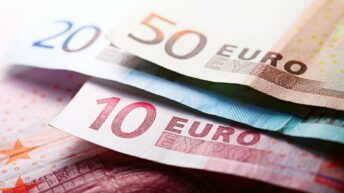