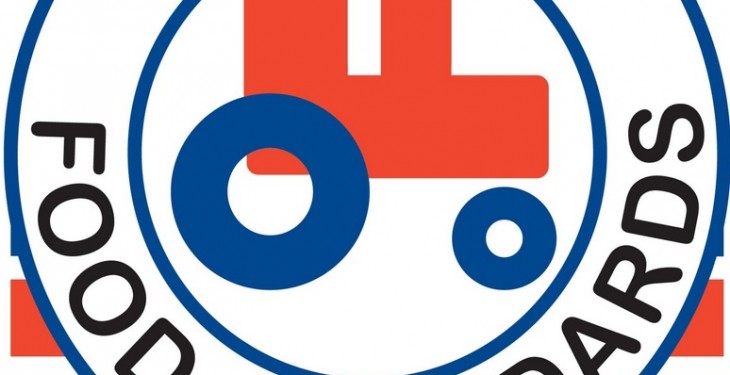 The Red Tractor is the UK's food assurance scheme

The Ulster Farmers’ Union (UFU) has rejected proposals made by Red Tractor for the implementation of ‘Red Tractor Lifetime Assurance’ for beef and has questioned the approach taken by Red Tractor as to how they have proposed these changes.

Commenting on the proposals, UFU President Ian Marshall said Northern Ireland was one of the first countries in the world to adopt a farm assurance scheme for red meat, which has successfully assisted it in the market since its inception.

“Our farm assurance scheme demonstrates to consumers that the finished product we produce is fully traceable, healthy and produced on farms that care for animal welfare and the wider rural environment.

“It is therefore somewhat surprising that Red Tractor has published a consultation that seeks to radically change their beef assurance scheme by implementing lifetime assurance without any supporting evidence to demonstrate if there is a clear market demand.

“And if we were to go back a step, farmers would seriously question why they were not consulted with first on whether lifetime assurance is even practical or beneficial for the industry to deliver.

“Shortly after Horsegate in 2013, we saw a huge surge in demand for UK produced beef, largely because we were able to say to consumers that our Farm Quality Assured red meat was produced to some of the highest standards in the world and was fully traceable right from the farm through to the retail shelf.”

He said it was “hugely disappointing” that those responsible within the supply chain for that scandal have never been brought to justice.

“Producers now see these Red Tractor proposals as a way in which more cost and bureaucracy will be added to the farming industry because of the dishonesty of others working further up the supply chain.”

He went on to say that the high standards which Northern Ireland beef is produced undoubtedly adds costs to production methods and while the retail market in Britain may be delivering the best price for red meat in Europe, margins in the sector are still incredibly tight.

“If lifetime assurance was introduced it is only going to add more cost to our already high cost production model and there is certainly no indication that the market is going to deliver a better price for red meat produced to a lifetime assured standard.

“Further to this it would also make us less competitive with other beef producing nations competing on the world market where we all know there is a growing demand for red meat.”