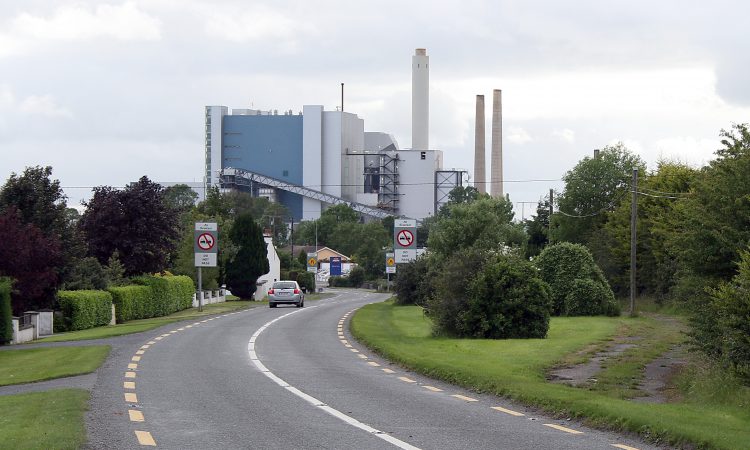 Workers at two ESB power stations in the midlands have been told that there are formal plans to close the units after 2020.

According to a report by RTÉ, management at the Lough Ree Power Station in Lanesboro, Co. Longford, and the West Offaly Power Station in Shannonbridge, Co. Offaly, called a meeting with staff this morning, Friday, November 8, to detail the closure plans at the end of 2020.

It is understood that some 80 workers are to be told that there are no plans to redevelop the peat-burning plants.

The ESB confirmed in a statement that it will make a €5 million contribution to the ‘Just Transition Fund’ for the midlands region that was announced in Budget 2020 among a raft of climate change mitigation policies. The Government’s budgetry allocation to that fund currently stands at €6 million.

According to RTÉ’s report, the Bord na Móna group of unions has accused the ESB of “misleading staff” with talks of alternative possibilities, including biomass.

In its statement, ESB argued that there is “no viable business model” for two plants after 2020.

The decision comes after the company carried out a review for the options for both plants after 2020. The review came about after an application to An Bord Pleanála to convert the Shannonbridge plant to biomass was rejected.

“Having considered the key planning, environmental and commercial issues associated with peat and biomass, regrettably there is no viable business model beyond 2020. Therefore, both stations will cease generation of electricity at the end of December 2020,” the ESB confirmed.

The company expressed its regret at the decision, and said it appreciates “the commitment of our staff and the support of the broader community over many decades during which ESB, in strong collaboration with Bord na Móna, played a key role in the development of the economy in the midlands”.

The decision to close the plants by the end of next year comes less that two months after it was announced that Lough Ree Power Station would be reopened for power generation after it was closed for a period of three months following action by the Environmental Protection Agency (EPA).

The plant recommenced generation at the end of September “at prudent levels” to meet obligations under an environmental licence.

Some of the issues that the EPA highlighted in order to allow the plant to reopen included: controls on thermal discharge of cooling waters to the River Shannon; controls on emissions to air; and specific requirements on combustion efficiency in accordance with EU standards. 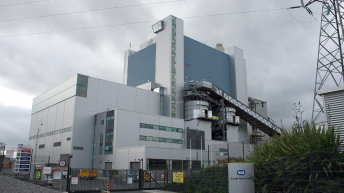