Tullamore Show: Who were the big winners in the sheep section? 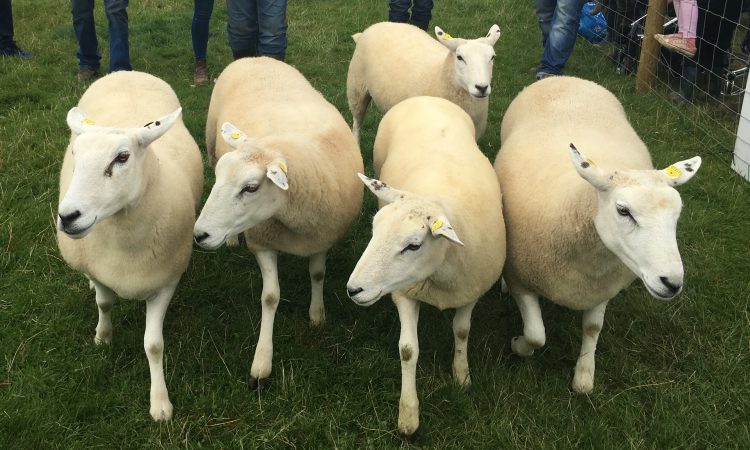 Judging kicked off at 11:00am and finished at 4:00pm; the overall champion of each breed was subsequently announced.

This year saw two new classes, which allowed competitors to enter any breed that wasn’t already accommodated for in any of the other classes. 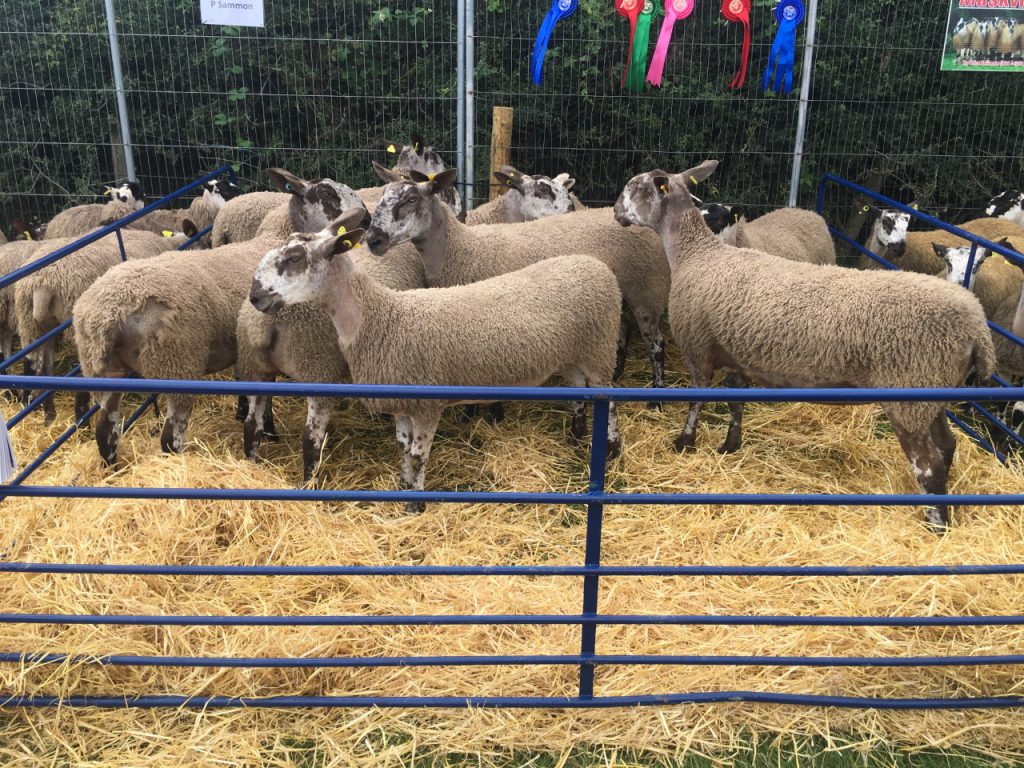 Below is a list of some of the big winners on the day. 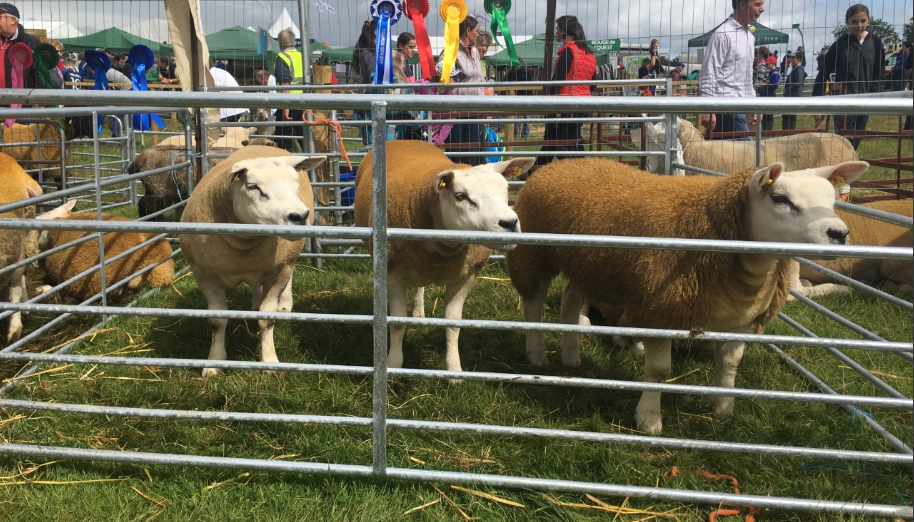 Is your ram ready for the breeding season? Here’s what to look out for…