The co-founder of the Irish Family-Farm Rights Group (IFRG) has passed away at his home near Williamstown in Co. Galway.

According to a statement from IFRG, Thomas ‘Tommy’ Gunning passed away suddenly at his residence on Tuesday, July 2.

The statement added that Tommy worked and offered himself “tirelessly for the betterment of small and medium-sized family farms the length and breadth of the country”. 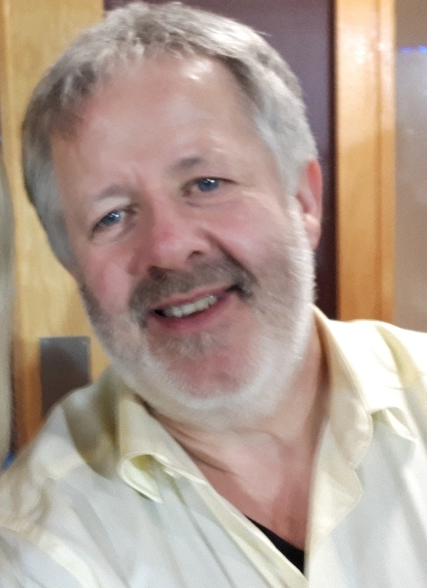 Together with Donie Shine of Munster, they founded the IFRG in 2015. According to the statement, this was in response to the farmers’ income crisis at the time.

They lobbied the powers that be for improved income conditions for small and medium-sized farmers ever since.

The group praised Tommy saying he had “wonderful leadership and organisational skills and used these skills within the IFRG”.

He was described as “a great speaker – be it at the top table of meetings, in a hotel or on the mart microphone”.

“Those who encountered him will remember his character and great humour at all times,” the statement added.

He was described as “an astute and well-briefed man who knew the industry inside out”.

Tommy’s sudden passing is a great loss to the farming community which he has served so purposefully over the years.

The group expressed its deepest sympathies to his wife Cathy, daughter Sandra and his sisters and brother.

The removal will take place from his home tomorrow, Friday, July 5, for 11:00am mass and burial in Moorefield cemetery, Farm, Williamstown Co, Galway.