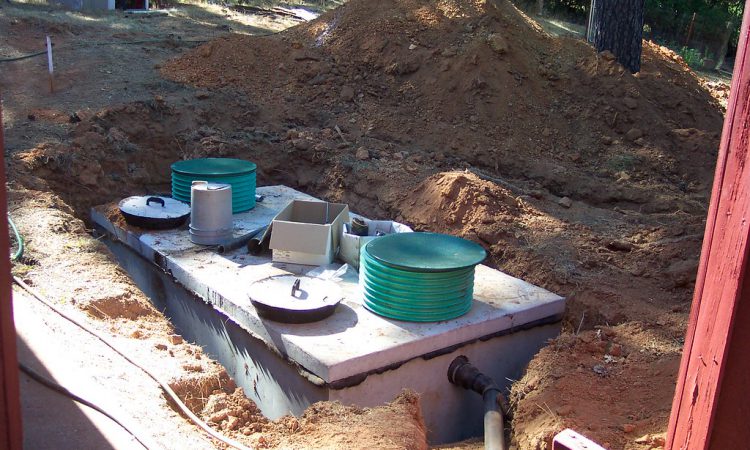 It is in everyone’s interest that septic tanks are working well, according to Sinn Féin spokesperson for agriculture Martin Kenny.

The TD for Sligo, Leitrim, North Roscommon and South Donegal called for the removal of means test from the granting of €5,000 towards septic tank replacement.

In addition, he added that new mechanical water treatment systems produce a discharge which is at least twice as clean as the large systems in towns and cities.

In response to the announcement earlier this week that half of septic tanks inspected by the Environmental Protection Agency (EPA) had failed, deputy Kenny said:

“This needs to be put into context, as the relatively small number inspected are sites where the local authority expected they would fail and a positive way of viewing it that half of them passed.

So, inspections are triggered by pollution checks and therefore the very high rate of failures is to be expected, but is not a reflection of the overall standard of sewage treatment at rural houses.

“When a septic tank system is inspected and fails, the local authority will also do an assessment and recommend works to be done to remedy the problem; in some cases it may only require desludging the tank and in others in may require works to the percolation area.

“We would welcome the grant aid of €5,000 per tank and feel that the means test should not apply for the sake of the environment because it is in everybody’s interest that sewage treatment is working well. 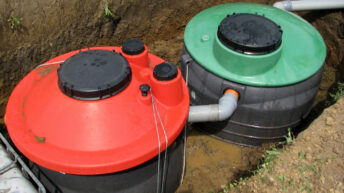