Members of An Garda Síochána have recovered a pony which was stolen from a premises over the weekend in Co. Tipperary.

The pony, which was stolen from Knocklofty, Clonmel, Co. Tipperary, at 6:50pm on Saturday, June 29, was recovered this morning, Thursday, July 4.

“This pony was not only a prized family pet but she was a therapy pony for the owner’s daughter who has Cerebral Palsy and is a wheelchair user,” a Garda spokesperson told AgriLand.

The pony in question is eight years old and microchipped, according to the Garda representative.

Update – Good news in the search for this missing pony. Recovered safely by neighbouring Gardaí in Cork today. The owners are currently on route to collect their pony from Mayfield Garda Station.

We would like to thank the everyone for retweeting! pic.twitter.com/7z0acZrGSy 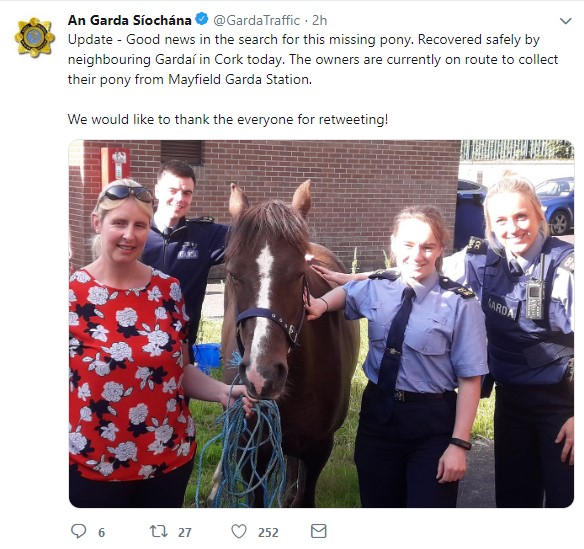 In a brief statement, Gardaí confirmed: “Good news in the search for this missing pony.

“[She was] recovered safely by neighbouring Gardaí in Cork today.

“The owners are currently on route to collect their pony from Mayfield Garda Station.”

Meanwhile, members of An Garda Síochána have issued an appeal for information relating to a mini digger which was stolen from the midlands in recent days.

The machine in question, an Airman 35, is believed to have been stolen at some point from a building site in Portlaoise, Co. Laois, on either Sunday or Monday, according to Gardaí.

Issuing an appeal, local Gardaí said: “Have you seen this mini digger which was stolen from a building site at Togher, Portlaoise, over the last 24 hours? 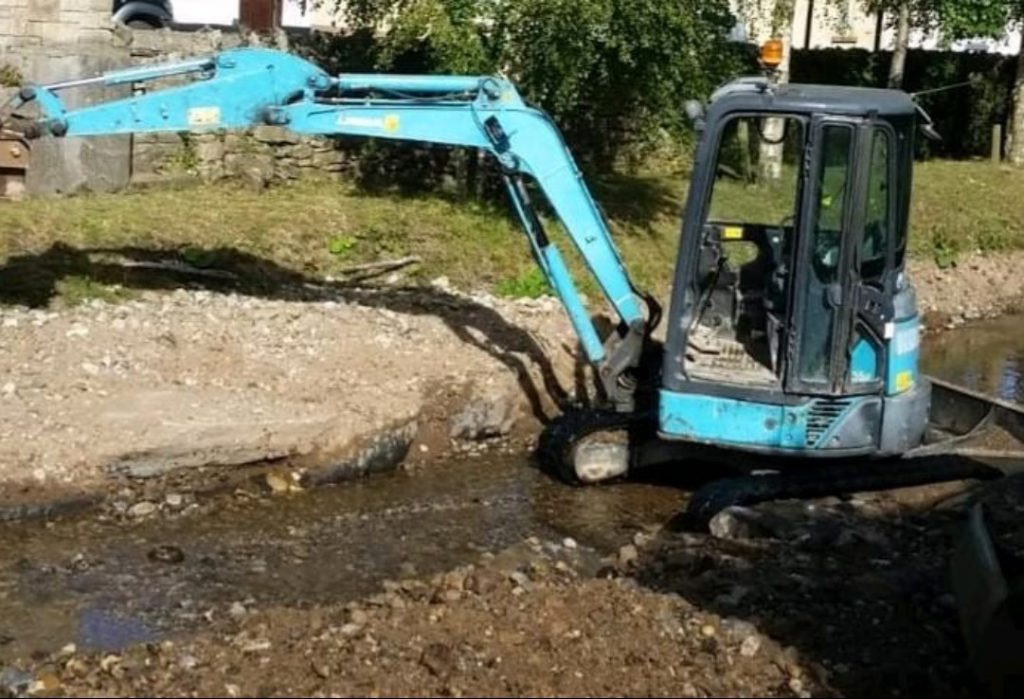 “It is an Airman 35. Any information [please contact] Portlaoise Garda Station or your nearest Garda station.”

The machine in question was being used on the site of a new cheese manufacturing facility being built by Glanbia in the Co. Laois town.

A spokesperson for Glanbia confirmed to AgriLand that there was a security breach at the site at the weekend and some items were stolen.

“Security at the site has been increased as a result. The construction schedule will continue as planned,” the representative added.