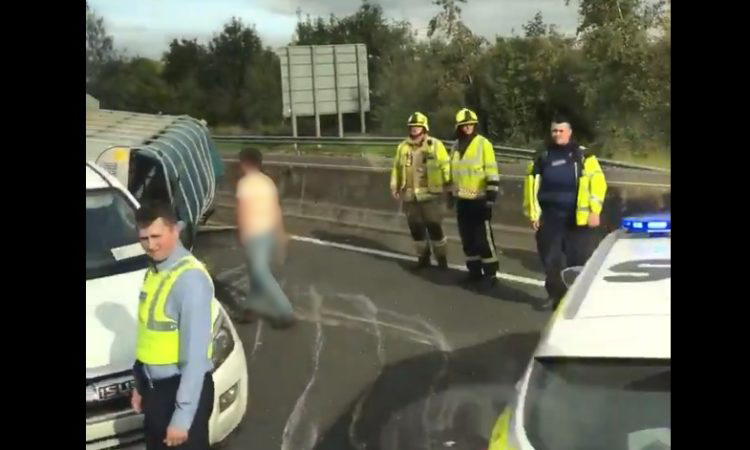 A 4X4 drawing a livestock trailer carrying cattle was brought to a halt when the trailer overturned on a motorway on the Tipperary-Kilkenny border in recent days, according to local reports.

The incident occurred on the M8 northbound between Junction 5 Two-Mile-Borris and Junction 4 Urlingford on Wednesday afternoon, October 2, according to local radio station KCLR FM.

It is understood that neither the driver nor the cattle were injured in the accident, according to the radio station, with the animals put into a nearby field for safety.

#TIPPERARY Delays on the M8, with reports of animals loose. More here: https://t.co/PSzIBsvOzE

The road was closed for a time while the accident was being cleared, reopening later that evening.

Trailer topples over in Armagh

A similar incident took place in Co. Armagh last week when a trailer transporting cattle toppled over on Wednesday, September 25.

The incident took place on Legacorry Road, at Richhill, Co. Armagh, just before 1:00pm on Wednesday afternoon, a spokesperson for the Police Service of Northern Ireland (PSNI) confirmed. 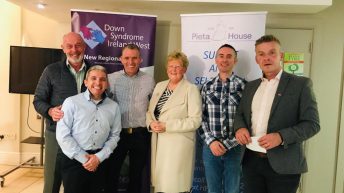