At least 7,500 homes, farms and businesses are without power following Storm Lorenzo, the ESB has confirmed.

It is expected that all of these will be restored at some point today, a spokesperson for the electricity provider said, adding that this is a relatively low number of outages.

Overnight, the ESB restored power to 12,000 homes, farms and businesses, it was noted.

According to the ESB’s PowerCheck.ie, there are currently two clusters of service disruptions; one in Co. Mayo and the other south of Limerick.

In an update on RTÉ Radio 1’s Morning Ireland, ESB noted that 1,700 homes in Co. Longford are also currently without power. 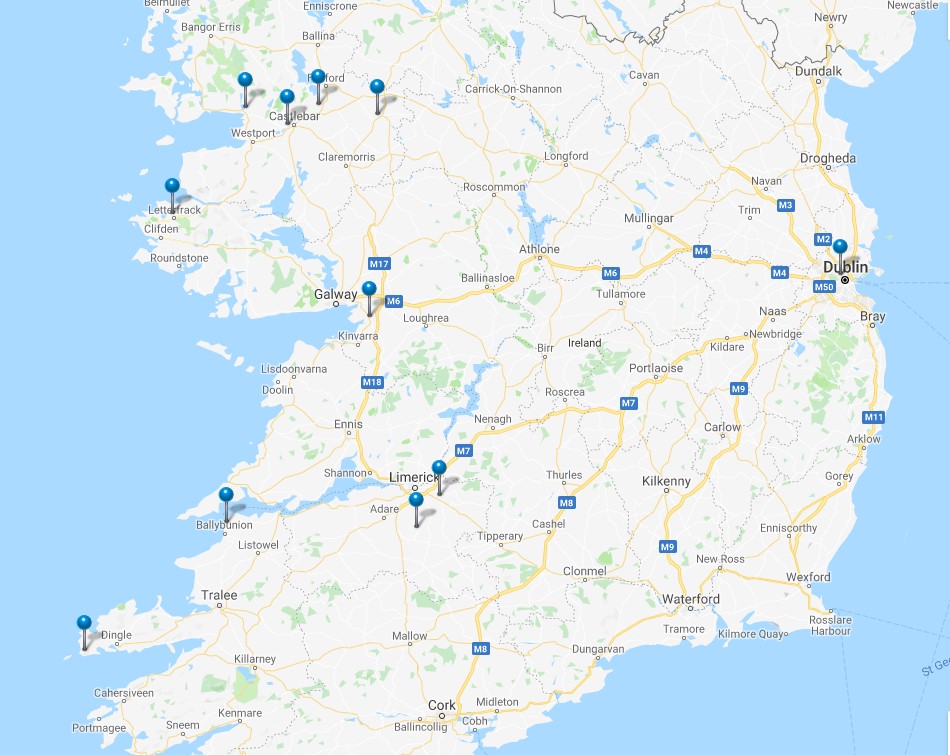 The Status Orange wind warning issued by Met Éireann expired at 6:00am this morning.

According to RTÉ, wind gusts of 107kph were recorded in the west of the country, while there were no major incidents overnight as the storm passed, with no reports of major flooding or wind damage so far.

An Garda Síochána has urged motorists out this morning to take care and be mindful of possible damage on their routes.

“Commuters travelling in the morning are asked to take precautions, reduce speed and be mindful of any possible damage on the roads or pathways that may have occurred overnight during the storm.”

Weather warning updates this morning ahead of storm