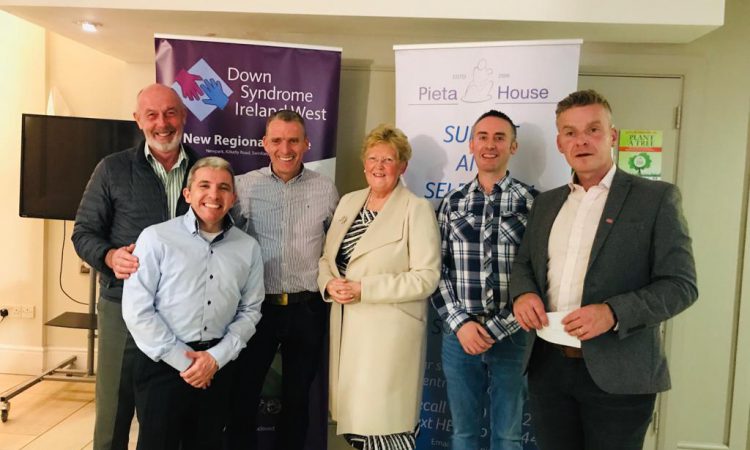 Heaney, from a farming background in Swinford, Co. Mayo, led a group of four endurance cyclists on a ‘mammoth’ 2,000km journey across three countries which began on Tuesday, June 18.

The fund will be split 50/50 between the two charities – Down Syndrome Ireland West and Pieta House / Irish Farmers’ Association (IFA) collaboration.

The two deserving charities will receive €16,433 each.

A statement from the fundraising team expressed thanks to the co-sponsors – Lely Center Mullingar and AgriLand. 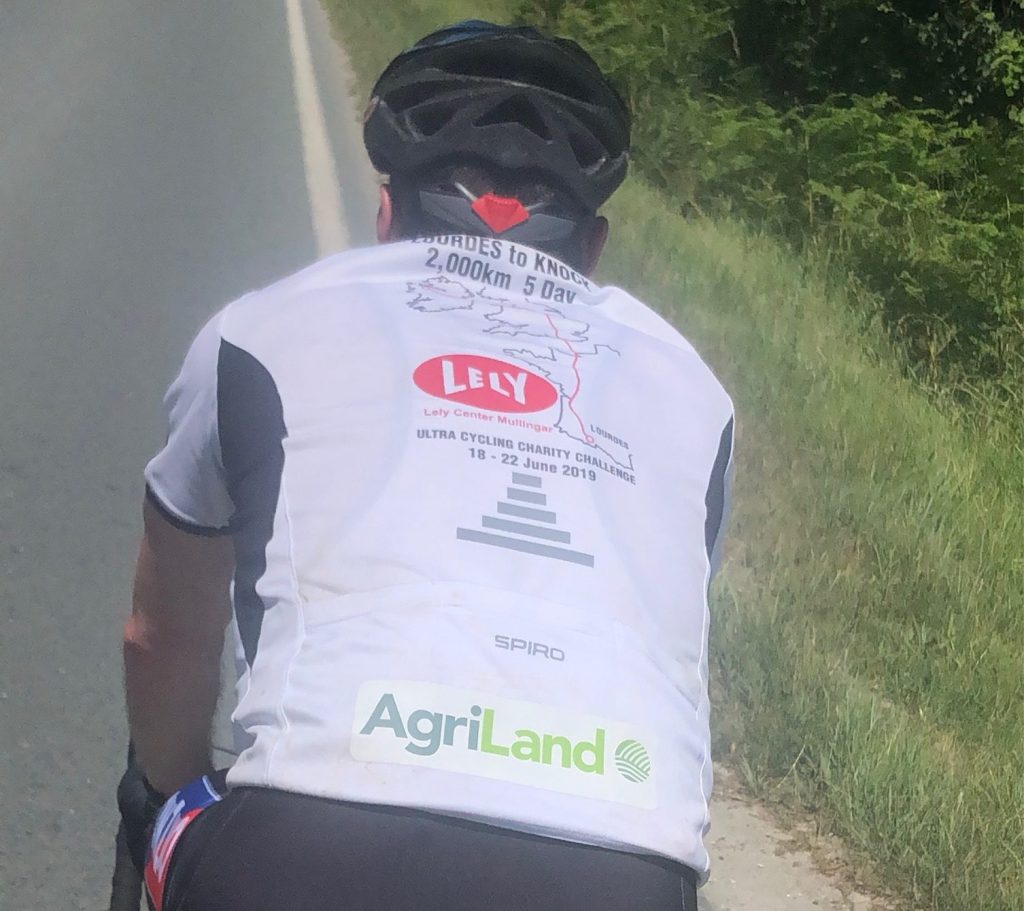 Speaking to AgriLand following the presentation, Heaney said: “It was a hard cycle with long distances over five days.

“We experienced all sorts of weather on the cycle from 35° in the south of France to biblical thunderstorms in the north-west of France.” 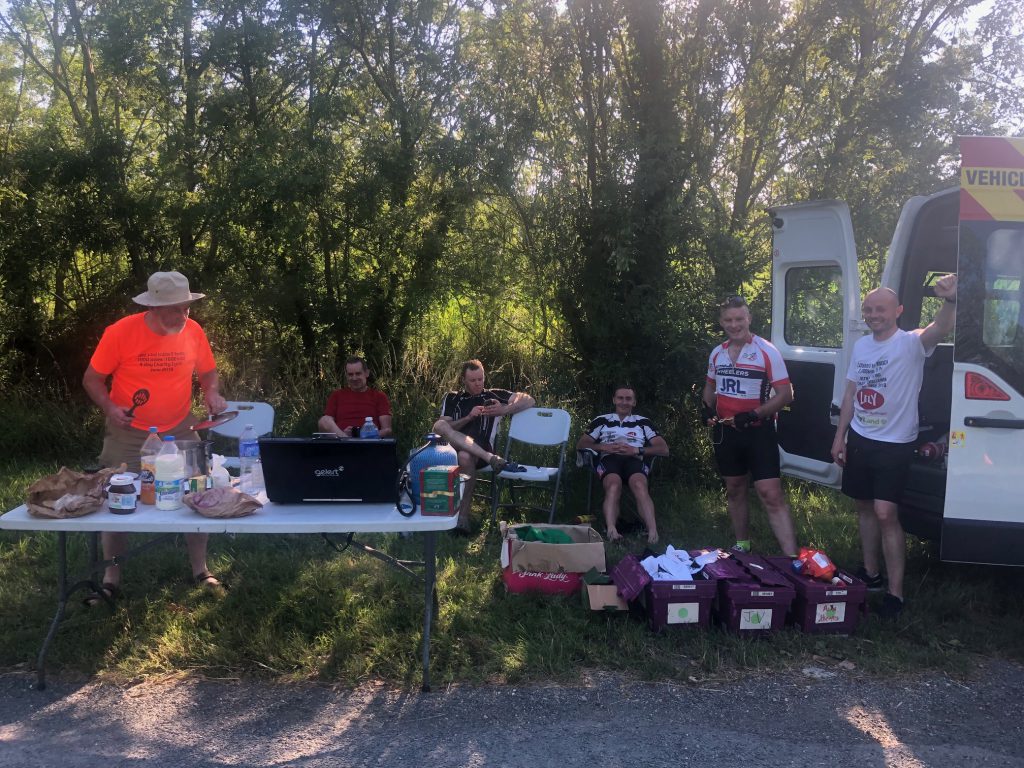 Heaney noted all costs for the cycle are self financed and said “every penny raised goes straight to charity”.

Commenting on next year’s plans, Heaney said the team hopes to cycle round the 32 counties in “six to seven days”.

“The idea is to get some agri-businesses involved and people from the industry – even just for a part of the cycle.”

A special word of thanks was expressed to the Gateway Hotel and Swinford 250 for their generosity and a special mention was given to all the cyclists, support crew, organising committee and “all who donated in any way at all”. 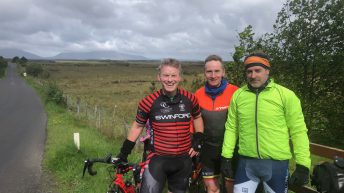 Mayo man to travel from Lourdes to Knock…on a bicycle