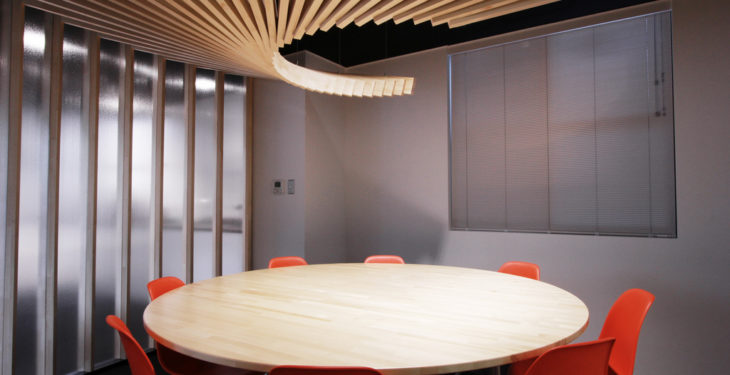 A “frank discussion” on pricing systems, the beef grid and transparency took place last week in the first meeting between representatives of the Beef Plan Movement and Meat Industry Ireland (MII), according to the farming organisation.

Highlighting that beef farmers are now “at a crossroads”, deciding to reduce numbers or get out, Corley and O’Brien were told by MII that it would be a rash decision for beef farmers to exit beef production.

In a statement on the meeting, Beef Plan said that its representatives suggested that a new pricing system should be introduced where the producer, processor and retailer should all come together and – as part of the new pricing system – the primary producer’s cost of production should be factored in.

Apparently unenthusiastic to the suggestion, MII highlighted that the consumer is also part of the equation, as is food service and manufacturing.

Questioned as to why 55% of all beef exports still go to UK markets in spite of Brexit, MII told the farming group that the UK is a high-value market.

The industry representatives explained that they do not wish to lose market share as it appears more likely that UK retailers will continue to stock Irish beef in the same quantities post Brexit – if Irish supply wasn’t pared back pre-Brexit.

This prompted the question as to why Irish producers are not getting cost of production prices that are “considerably lower than the British price”.

Also asked if they see live Irish cattle going to the UK processors should World Trade Organisation (WTO) tariffs be applied, the MII representatives said they would not be in favour of this as they believe in adding value for the country and keeping Irish jobs at home.

On the subject of producer groups, it was agreed that clarification of the role of MII would be explored at a future date, according to Beef Plan.

The issues surrounding farmer confidence of what took place on the factory floor, such as grading, trimming and weighting, was discussed, with MII defending its record as very good with “one of the best systems in place worldwide”.

Beef Plan stated its intention to have a farmer representative on the factory floor; something MII said it would be against this as it is “already over-regulated”.

Regarding transparency on weekly prices paid to factories for beef, MII said it would not be releasing such figures as they could be used against them to undermine some of their contracts, according to Beef Plan.

The MII representatives said they would not object to a review of the grid, noting that this would be a matter for the stakeholders and would have to be science based.

MII said they could not engage on the subject of prices contracts or the current base price as this was outside of their remit, adding that such matters that would have to be taken up with individual factories.

Concluding the group’s account of the meeting, a spokesperson for the farming organisation said:

“Beef Plan is of the view that, for our beef industry to continue to be successful, a more inclusive relationship be put in place with all stakeholders including MII.

“When Beef Plan reaches its target of 40,000 members, this inclusive relationship should become a reality.”

IFA to protest over ‘lack of progress’ on Fair Deal Scheme