Tractor stolen from farmyard in the midlands 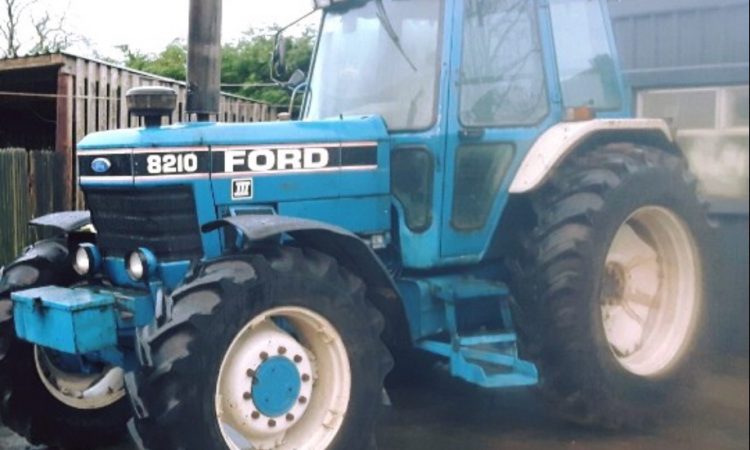 Investigations are underway into the theft of a tractor from a farmyard in the midlands earlier this week.

“Gardaí in Rochfortbridge are investigating the theft of a tractor from a farmyard in the Tyrellspass area, Co. Westmeath.

The incident was reported on Thursday, February 13, at approximately 7:00pm when the owner of the vehicle returned to the property and discovered the tractor was missing.

Anyone with information is asked to contact Rochfortbridge Garda Station on: 044-922-2102.

Meanwhile, investigations are ongoing into a suspected case of arson that occurred last month when a shed containing hay bales was set on fire in Co. Armagh.

In an appeal for information in relation to the incident, members of the Police Service of Northern Ireland (PSNI) based in Newry and Mourne said:

We are appealing for witnesses regarding an incident of arson. A stone shed containing bales of hay was set alight by as yet persons unknown.

“This happened on Sunday, January 19, at approximately 7:30pm, along the Millvale Road in Bessbrook.

“This fire posed significant danger to any person that may have been walking nearby.

“If you have any information or noticed anything suspicious in the area, please give us a call on 101 quoting reference CC2020011901491,” the police statement said.