Huge swarms of locusts – capable of devouring entire fields worth of crops in just 30 seconds – are sparking fears of a major food crisis in north-east Africa.

That’s according to Irish charity Concern Worldwide, which has highlighted that the devastating swarms of insects are destroying crops in some of the poorest countries in the world.

The swarms are affecting countries in the Horn of Africa region – namely Kenya, Ethiopia and Somalia.

These countries are facing “alarming” food shortages, with their crops being eaten in a matter of seconds by the massive swarms of the desert-dwelling insects – which number in the millions. 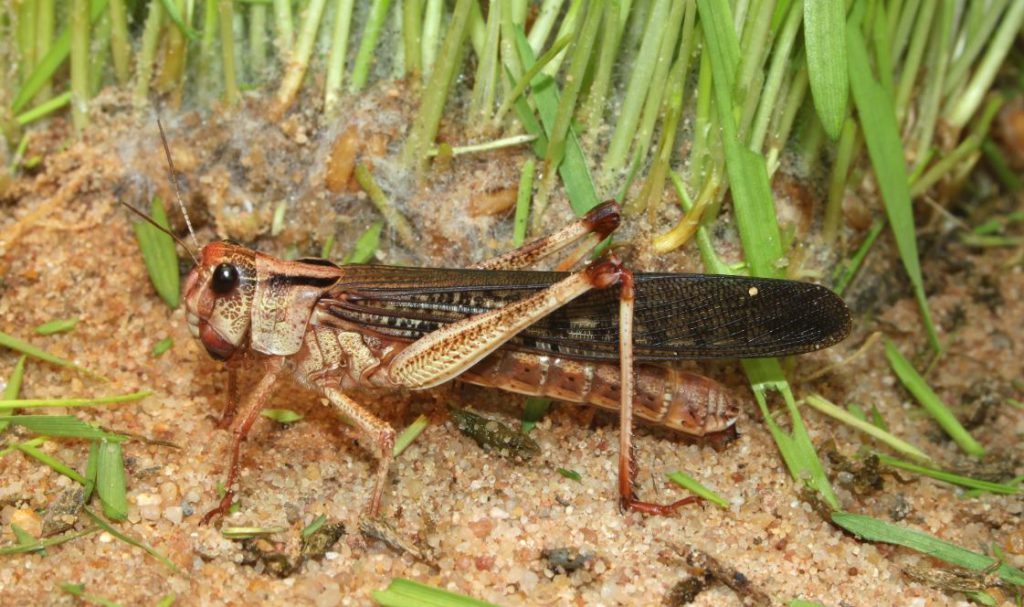 “Millions of locusts are eating all vegetation in their path, including food crops that are absolutely crucial for survival here,” said Amina Abdulla, the director for Concern Kenya.

The swarms recently split into two separate groups in Kenya, with one moving to the south and the other to the west.

This is extremely worrying and has major implications for Kenya in terms of food security.

Concern staff in Kenya are assessing the damage, and plan to support farm families there with financial aid and seed distribution.

In Ethiopia, the swarms are the worst seen in the country in 25 years. So far, an estimated 235,000ha of crop, pasture and forestry has been affected.

And in Somalia, rural communities are especially vulnerable after heavy rains and flash flooding in the second half of 2019 already hampered crop growth.

Precious crops in Somalia have been destroyed, and Concern says it is also conducting an assessment there.

Separately, almost 5,000km away, Pakistan is also being affected by locusts, which are “risking the survival” of crop growers there.

According to the UN’s Food and Agriculture Organisation (FAO), the various locust swarms could grow to 500 times their current size by June of this year, if measures are not taken to stop them.