A tractor driver was found to be using “incorrect straps” while transporting bales in west Cork recently.

At first glance, the bales on the low-loader look to be sufficiently strapped down.

However, when the tractor and trailer passed through a recent checkpoint – organised by the Bandon Road Policing Unit – it was discovered that some of the straps had previously snapped. 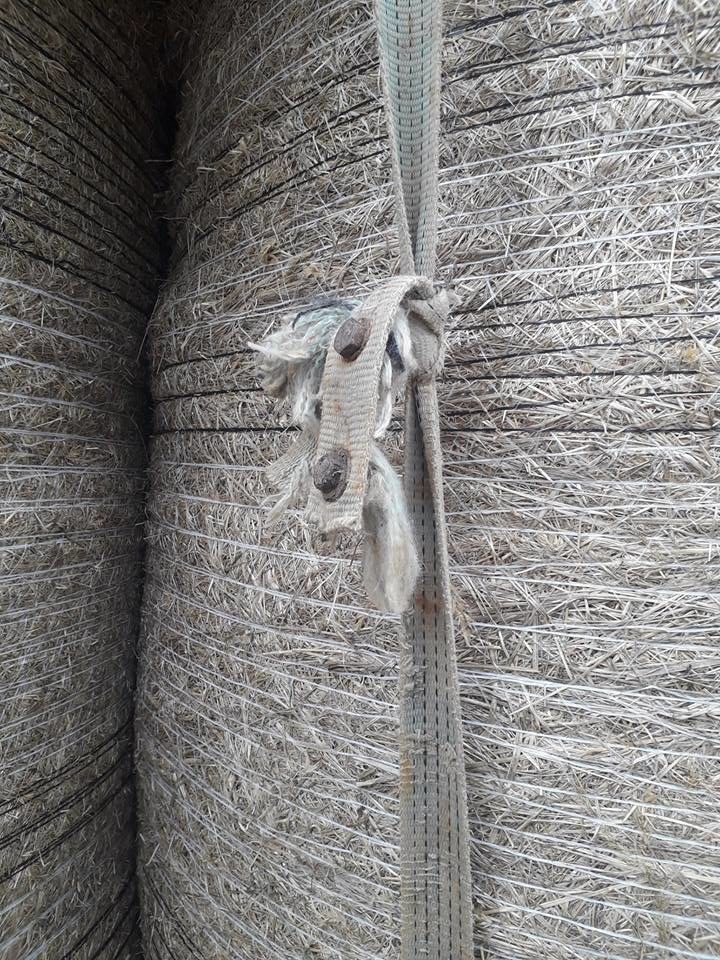 The straps had then been retied and reused. A rope had also been used in place of a strap in one instance.

It is unknown whether the tractor driver was reprimanded for using “incorrect straps” while transporting the bales.

The Road Safety Authority (RSA), customs officials and the Department of Agriculture, Food and the Marine also assisted at the checkpoints – which were conducted in various locations. 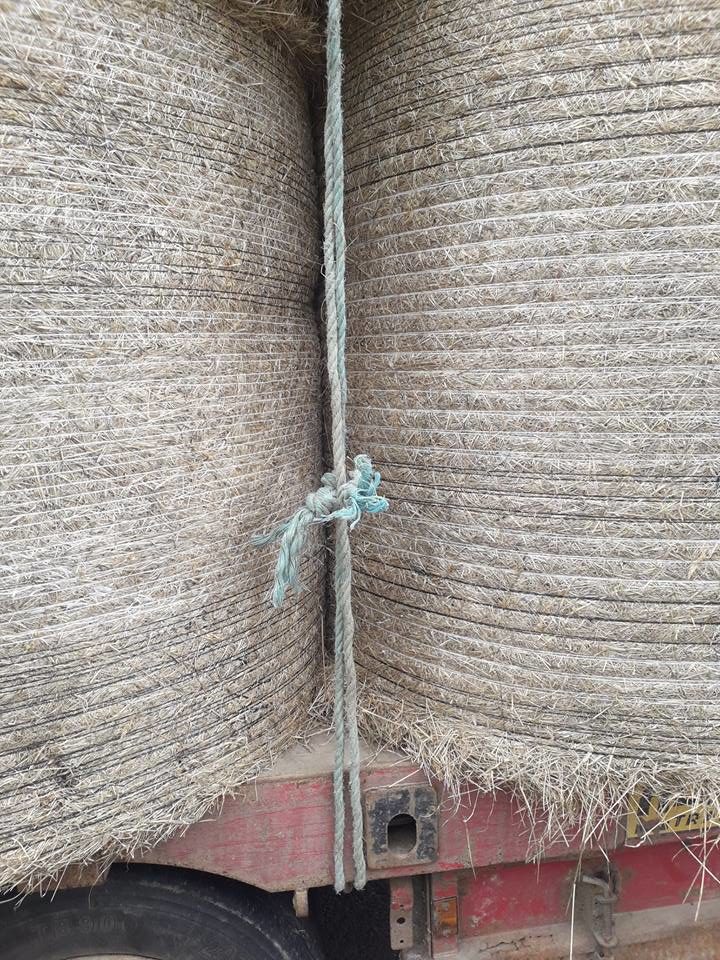 Operators or drivers should employ a load restraint method suitable to the load being carried, it added.

Load security is not just the sole responsibility of the vehicle driver. Employers, vehicle owners, drivers and loading and unloading staff all have a role to play in ensuring loads are secure, the authority said.

Bale theft: 'Tractors come in and no one passes any remarks'