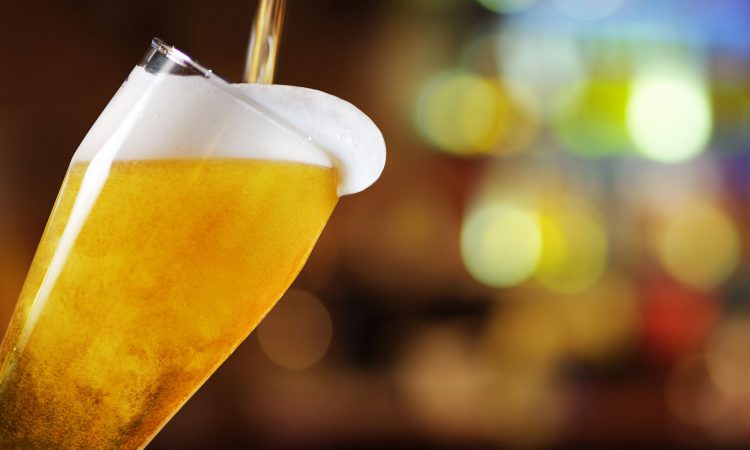 Independent TD Mattie McGrath has called on the government to “learn to differentiate between pubs and nightclubs and city and rural pubs”, describing restrictions as “beyond farcical”.

The Tipperary TD is urging the government to proceed with the reopening of pubs next week, despite the National Public Health Emergency Team (NPHET) recommendations to keep the pubs closed for a further period of time.

Deputy McGrath said that publicans who have spent large amounts of money on installing safety measures in their pubs “cannot be penalised again for the clusters that have developed within other industries”.

“Our publicans must be given an opportunity to prove themselves as being able to earn their living and save their livelihoods in a safe manner for their customers,” the deputy said.

“It has now got to a point that it is absolutely discriminatory that this industry can continue to be shut down on the basis of clusters developing elsewhere.”

‘Learn to differentiate between pubs and nightclubs’

The deputy is calling on the government to “think outside the box and learn to differentiate between pubs and nightclubs and city and rural pubs” when implementing measures to try and limit the spread of Covid-19 across the country.

“To continue to treat large nightclubs in Dublin in the same manner as our country pubs is beyond farcical at this point,” McGrath continued.

Many publicans that I represent are now in a state of despair and fear of losing their businesses forever and their loss will have a detrimental impact on the social fabric of communities across rural Ireland.

“We are talking about generational family businesses in many cases. They are invested in their communities, they care for the health of their customers and their communities but they are being prohibited from returning to their livelihoods; while the rest of the country moves on and learns to live side-by-side with this virus.

“Keeping an entire industry shut down for another undefined period of time without giving them an opportunity to prove themselves is absolutely discriminatory.

“It’s time to give them that chance and respect the role that they play, particularly in our rural communities.” 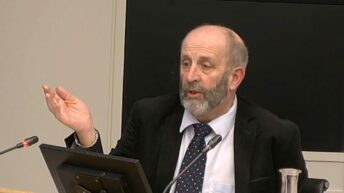