Tired of cleaning out water troughs? Then a tip-over drinker might be for you 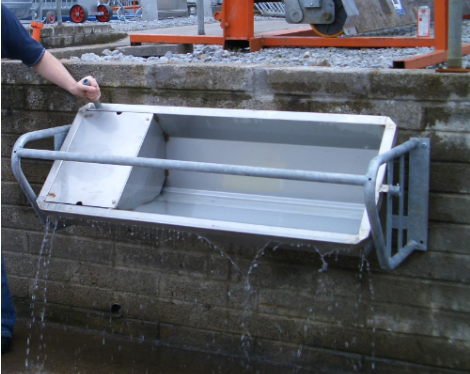 For the majority of farmers, the housing period is in full swing as grass growth comes to a halt and ground conditions deteriorate.

During the housing period, the same problems pop up every year such as leaking troughs, broken gates / feed barriers and many other headaches.

On our home farm, I have seen – since we started housing cattle – the same problems occur year-on-year.

One such problem is foul water and the build-up of dirt in troughs. The majority of the drinkers on the farm are standard black, 40-gallon JFC troughs.

These are among the cheapest and most widely used water troughs on the market, due to their ability to hold a large volume of water. However, if animal faeces contaminate the water or it becomes stale it can be a tedious job to clean these troughs out.

One thing I have noticed in new sheds is the incorporation of tip-over water troughs. These drinkers are made of stainless steel and can be wall-mounted or fitted onto a gate. 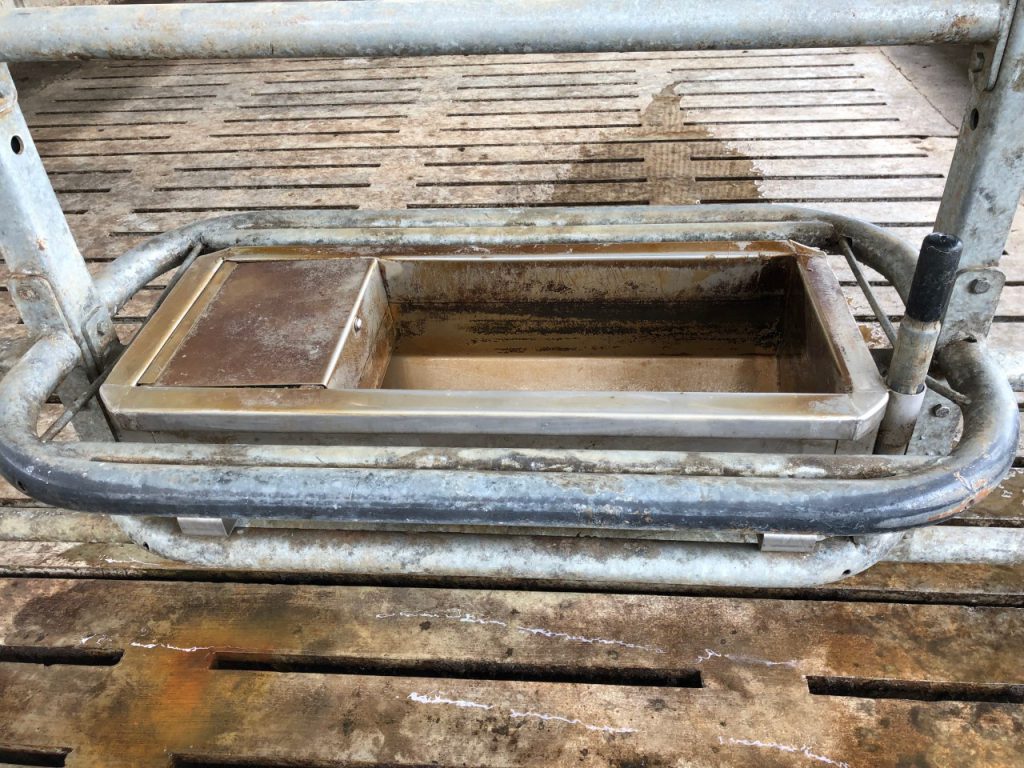 On a recent visit to a new beef shed in Co. Waterford, I spoke to a farmer about his decision to incorporate tip-over troughs in his new housing facility.

The farmer in question installed three tip-over drinkers in the new build. He was very happy with his decision to install them and believes they were well worth the investment.

Speaking to AgriLand, he said: “They were a great investment. From a management point of view, it has made life easier for me. I simply walk in, pull the lever and the dirty water goes straight down into the slatted tank and fills up again.

“I even installed them in the old cattle shed. It’s important animals have access to clean water. Otherwise, they are likely to get sick and start scouring,” he concluded.

The tip-over drinker offers a number of benefits such as:

Along with adequate feed space, cattle should have access to fresh, clean water at all times.

Farmers should check their water troughs to make sure they are working properly, as the ballcock can easily break causing water to overflow.

By allowing animals access to clean water, it will reduce the likelihood of cattle encountering any health problems. 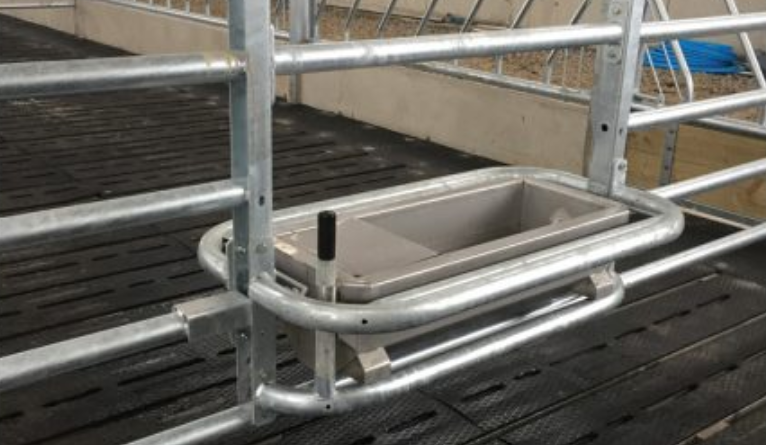 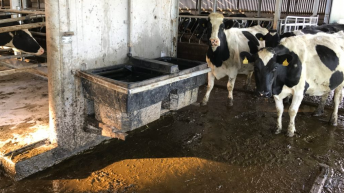 Buildings: Are you prepared for adverse weather conditions?