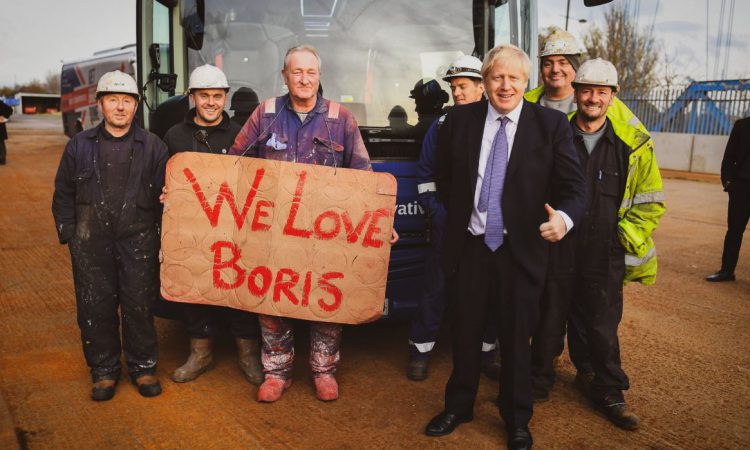 Boris Johnson and his Conservative Party appear to be on course for a majority win in the 2019 UK General Election, according to the latest exit polls.

Preliminary results from a BBC, ITV and Sky News survey – taken at polling stations throughout the vote – indicate that the Tories will take the lead.

According to the exit polls, the Conservative Party will take 368 seats – 50 more than in the 2017 election; while Labour are projected to get 191, the Liberal Democrats are expected to secure 13; the Scottish National Party (SNP) has been tipped to win a near-record 55 seats; with the Brexit Party facing zero seats.

Reacting to the polls on his Twitter page, Johnson tweeted: “Thank you to everyone across our great country who voted, who volunteered, who stood as candidates.

We live in the greatest democracy in the world.

Exit polls have been used to predict the results of elections for several decades now.

Meanwhile, earlier this week in the run up to the Thursday, December 12 vote, independent senator Ian Marshall outlined his ‘Brexit theory’.

Speaking at Teagasc’s National Beef Conference in Claremorris, Co. Mayo, the former president of the Ulster Farmers’ Union (UFU) – who delivered a presentation on the UK’s pending departure from the EU – reiterated his position to an audience of approximately 400 beef farmers.

“I have a theory; I’ve had it for about 18 months and I stand by it. My theory is that: Brexit is not going to happen.

The reason is because it is a complete and utter shambles in Westminster…I think it will take a very brave prime minister to take the UK out.

“I firmly believe that whoever is elected will come to a position where there will be another referendum on this.

“There are 1.7 million young people there to vote and there’s arguably around one million older people that are not there to vote.

“And there is a big chunk of people in the middle that now realise the pup they were sold – so I don’t think it is going to happen,” said Marshall. 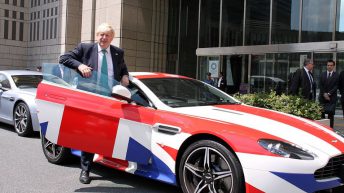 ‘Brexit is not going to happen’ – Marshall’s theory