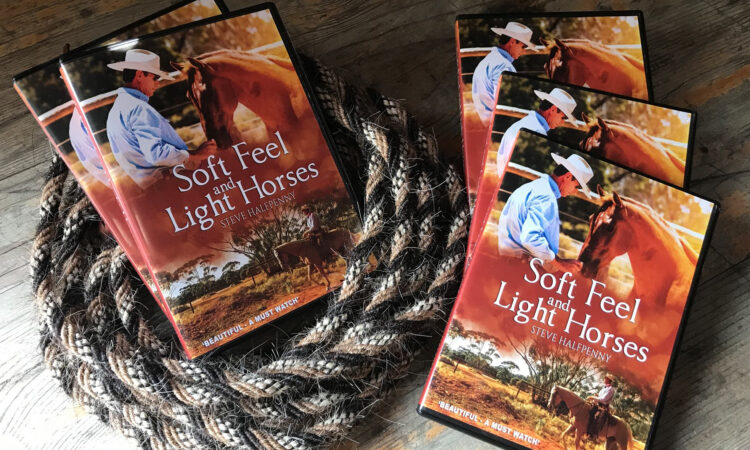 Under the sweltering heat in Tipperary last weekend, one visitor felt completely at ease.

Steve Halfpenny, who is more than used to 40° plus heat in his native south Australia, flew in to teach a horsemanship masterclass in Light Hands Equitation and Soft Feel in south Tipperary.

“I love visiting Ireland. It’s a beautiful country and people understand that with horses you never stop learning,” he said.

“My Irish students really want to improve their horsemanship, and to create beauty, peace and harmony with their horses. The Irish people are also probably some of the most friendly in the world.”

Steve, a best-selling author, international horsemanship clinician and movie star, began visiting Ireland to teach a few years ago, by invitation of Elaine Heney, a Tipperary farmer, entrepreneur and horsewoman who founded www.irishhorsemanship.com.

Elaine said: “When you get an opportunity, you need to say yes and then figure out how to do it.

Steve’s work with horses is incredible, and I wanted to capture it on camera.

“So last summer I decided to make my first short movie, based on Steve’s work,” said Elaine, who grew up on a drystock farm in Cashel and who has forestry in Limerick.

“I’d never made any type of film before this, but I always like to challenge myself. In its first three months, this short documentary ended up being selected for 10 film festivals and winning 13 awards, including best director and best cinematography.”

After the success of this short documentary, last January Elaine found herself on a plane to south Australia, to spend four weeks filming a full-length documentary movie titled ‘Soft Feel and Light Horses’. 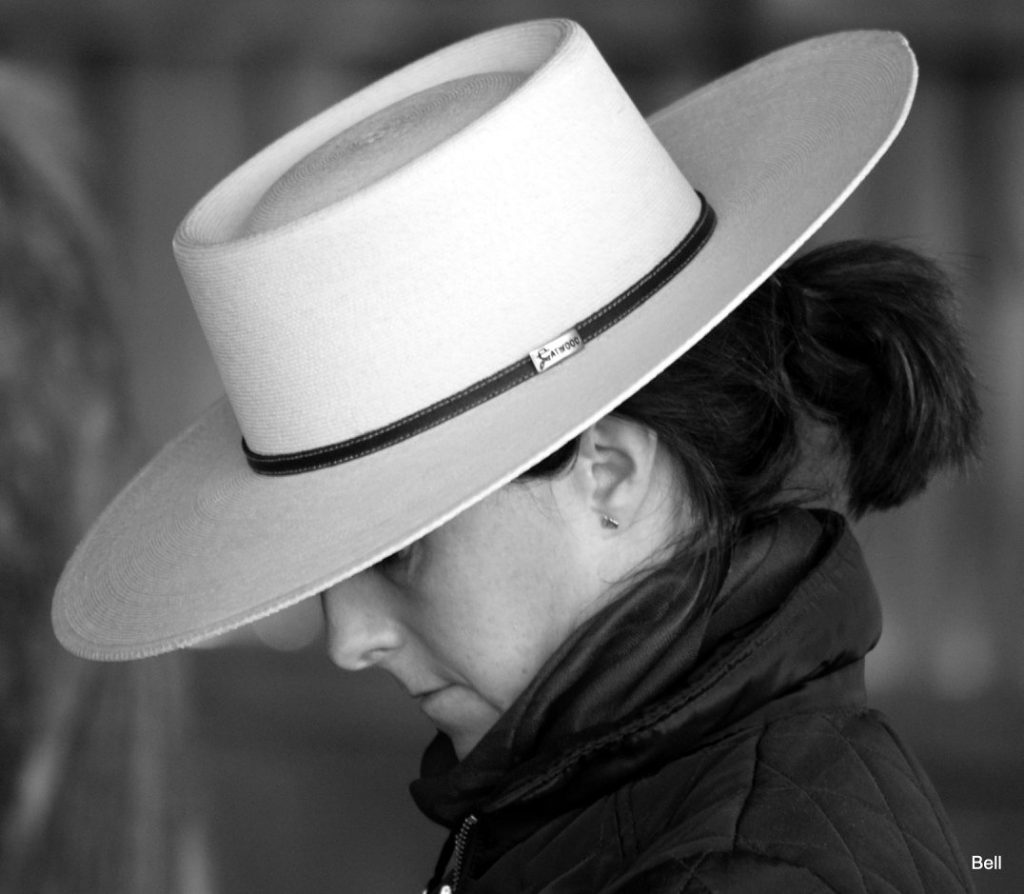 This new movie has just been released online and on DVD, to rave reviews all over the world. It has also been submitted to the EQUUS, Toronto and Sundance film festivals.

“This has made such a huge difference with my horses. What Steve does with horses is so rare and incredible – and the horses love it,” she added.

You can watch the movie trailer and learn more on Steve’s website here.

Steve Halfpenny will be returning to Tipperary for a horsemanship clinic in early August. 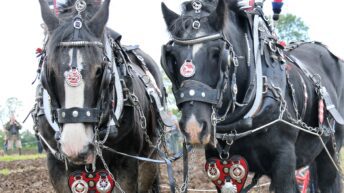 Horsepower: ‘It’s like an athlete – the more often you do it, the better you get’