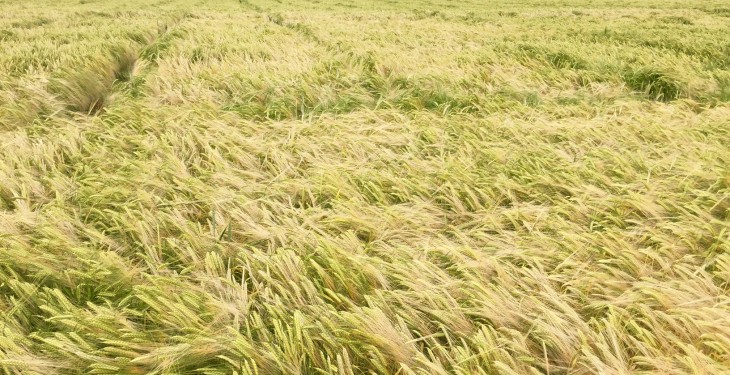 The Irish Grain Growers Association (IGGA) has asked all tillage farmers to back its proposals for malting barley for 2017.

These prices would apply to malting barley at 20% moisture and were approved at a recent meeting of the association.

At 2016 prices, growers are not getting the recognition of the premium they need to compete with other agricultural sectors, according to the grain growers.

“While we welcome the rapid growth of the Irish craft beer and distilling industries, the farmers’ incomes from supplying these industries are declining rapidly.

“In fact feed barley is currently on a par with malting barley as regards income, or lack thereof, this has reached crisis point,” the association said.

The association’s proposed malting barley prices for next year were based on Teagasc 2016 costings with feed barley at €150/t, with a target yield of 3t/ac for malting barley versus 4t/ac for feed winter barley.

The price also takes into account the 25% average failure rate of crops at harvest time due to the ever increasing specifications and delivery being restricted to contracted tonnage.

The higher distilling price is based on a reduced yield of one third of a tonne per acre through reduced fertiliser use in an effort to achieve the lower protein requirements.

Meanwhile, the association believes that prices above this base should be linked to a forward selling mechanism in as simple a model as possible that is related to the current markets so as to avoid confusion.

Other proposals brought forward by the association include: 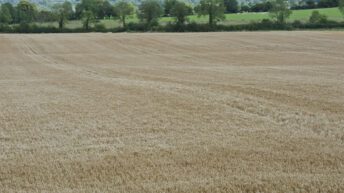 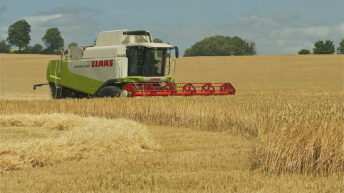