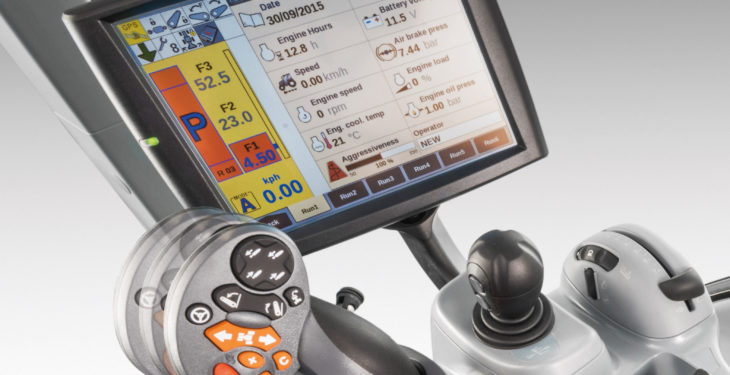 An additional £400,000 (€455,000) has been made available for the second tranche of Tier 1 of the Farm Business Improvement Scheme – Capital (FBIS-C), in Northern Ireland.

Almost 3,000 applications were received under the second tranche of the scheme, according to the Department of Agriculture, Environment and Rural Affairs (DAERA).

To date, 1,480 Letters of Offer, totalling £7.5 million (€8.5 million) have been issued. The additional funding means more letters will soon be on the way.

Tier 1 of the Farm Business Improvement Scheme – Capital (FBIS-C) is designed to support small-scale investments that will improve farm sustainability.

A DAERA spokesman said: “The total budget for Tier 1 of the FBIS-C is £15 million, and with £7.1 million [€8 million] spent on tranche one, the Department has confirmed that £7.9 million [€9 million] will be available for this tranche.

“This increased budget for tranche two will help to ensure that the future sustainability of even more farms in Northern Ireland is achieved through capital investment in equipment that will also bring about improvements to the environment; animal and plant health; occupational health and safety; and production efficiency.

“This additional funding will also help to ensure that the target spend of £15 million [€17 million] over both tranches of this popular scheme is achieved and will be a further boost to the wider agricultural and horticultural economy.”

The spokesman added that farmers should carefully follow the scheme rules as set out in their Letter of Offer.

However, while it’s good news for Tier 1 applicants, there is little joy for those still holding out for Tier 2.

Now well over a year on from the close of applications, DAERA officials told AgriLand just last week there was “no update” to be made on the sluggish scheme’s progress.

Tier 2 is the larger capital element of the Farm Business Improvement Scheme (FBIS) with up to £250,000 (€283,000) available for a range of farm infrastructure projects.

At around the year mark, more than 120 farmers were still waiting to hear either way on their application. 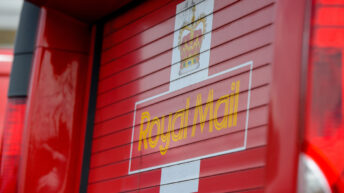 Tier 1: Letters of offer on the way to NI farmers 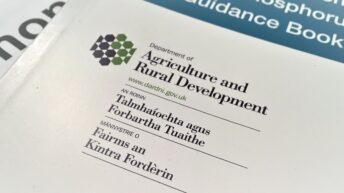 Tier 2: One year on 120 are still waiting for an answer