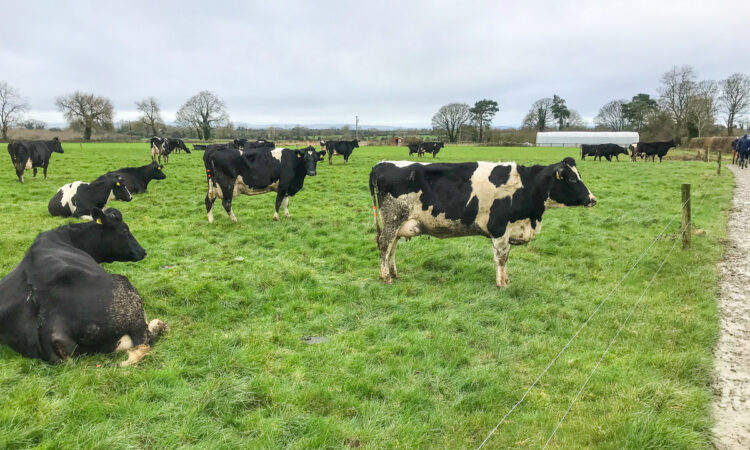 This week will determine the future direction of the European and UK dairy sectors as Brexit negotiations continue, according to the European Dairy Association (EDA).

In a letter to the European Council President Donald Tusk, and representatives of the EU member states, EDA chairperson Michel Nalet underlined that “Brexit has the potential to create a completely new scale of milk crisis”.

The letter was sent to President Tusk ahead of the European Council meeting which is due to take place this week in Brussels.

Nalet said: “We have elaborated jointly with our colleagues from Dairy UK on our concept of a ‘Future EU – UK Dairy Framework’ as a basis for a well-managed and responsible Brexit.”

The EDA stressed that the European dairy industry is integrated across borders and said this is especially true for the island of Ireland.

Continuing, Nalet said: “Since the Brexit process began, we have consistently advocated for the UK to leave the EU with a deal that protects the close trading relationship and ensures the long-term viability of the EU dairy sector.

As we have said before, a no-deal would be disastrous for dairy farmers and consumers on both sides of the channel.

“This week is an opportunity to ensure that this doesn’t happen. And hence, it is a time of responsibility for all decision makers involved.”

In advance of this week’s European Council meeting, Nalet stated: “If, as expected, the UK asks for the date for Brexit to be extended, we would encourage and expect the European Council to accept this step and we would urge both sides to come together to work out the final details.

“This will ensure a smoother exit and a transition period that will allow negotiations on an ambitious future trade relationship to begin quickly.” 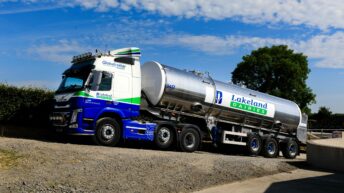 Lakeland and LacPatrick set to officially merge on ‘Brexit day’